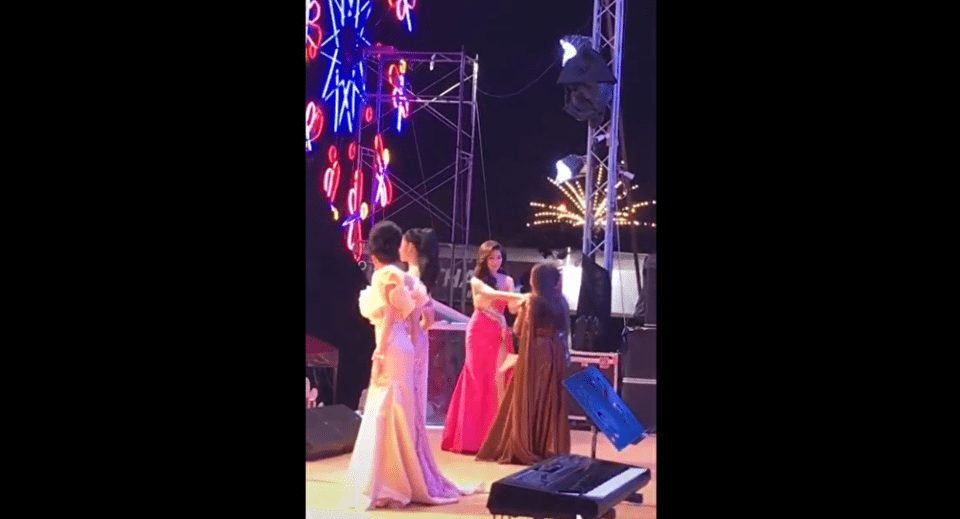 As a result of the clash, the money meant for the winners (200,000 Baht, or around $6,300) was shared between all 10 semi-finalists, including those who lost, and no beauty queen was declared.

The Thai beauty pageant Miss Samila 2020 in the city of Songkhla has ended in a major scandal, as losing participants started a heated argument with the jury and made the organisers stop the next round.

According to Newsflare, one of the members, 24-year-old Ornapan Na Chiang Mai, threw a tantrum when the judges ejected her along with four other contestants. The question from the jury was ”If the world ended and you got to choose who would populate the new planet, who would you choose, and why? Would you be in that group?”. According to the would-be beauty queen, she gave a proper answer, and when she was not chosen for the next round, Ornapan came to the catwalk and started an argument with the organisers

The participants accused the judges of fixing the scores and forced them to call off the event. 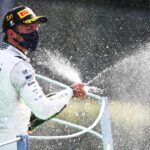 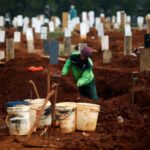 Jakarta running out of cemetery space as Covid-19 burials increase