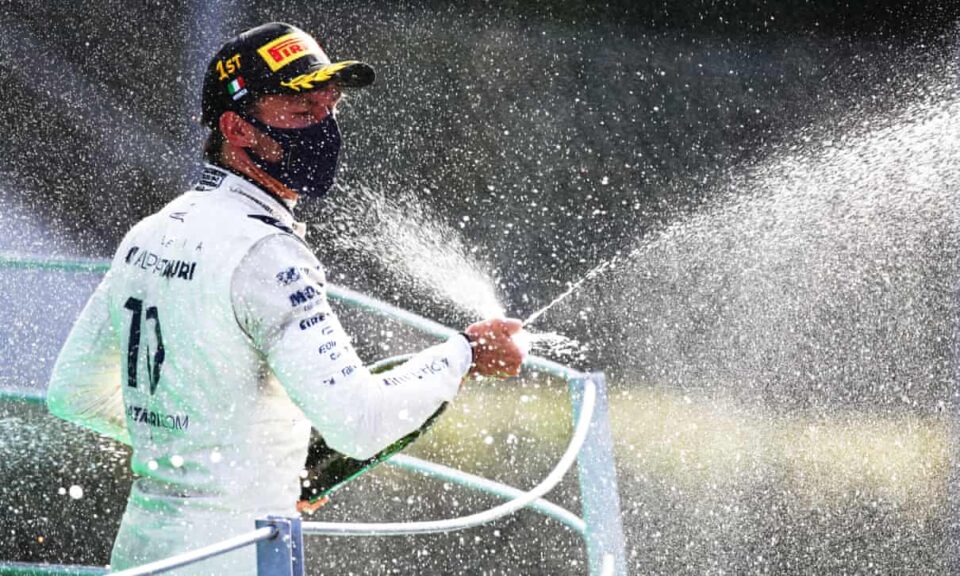 The drama Formula One so badly needed found the grandest stage of all at the Italian Grand Prix and was celebrated with that most stirring of anthems, La Marseillaise– a piece not heard at grands prix for some time.

The winner, France’s Pierre Gasly cut an emotional figure, a mixture of disbelief, ecstasy and pride as the music echoed round the circuit. He had also ensured that in the form of his team AlphaTauri the Italian flag was also flying with abandon.

In contrast, a seemingly certain victory had turned to ashes for Lewis Hamilton as motor racing delivered a reminder it can be a cruel sport.

Mercedes had made a rare error they admitted had cost Hamilton the win. They held up their hands for the mistake, albeit with qualifications, but Toto Wolff accepted F1 had gained as his juggernaut was temporarily diverted. The Mercedes chief called the outcome a victory for the sport as a result of the entertainment it delivered.

Hamilton finished seventh, having led until the halfway point when the championship leader was given a penalty for illegally entering the pit lane. Carlos Sainz Jr came second for McLaren, with Lance Stroll third for Racing Point, Lando Norris fourth for McLaren and Valtteri Bottas fifth for Mercedes.

Hamilton took centre stage for the first half of the race while the young guns Gasly and Sainz provided a thrilling climax to the second. There will be debate and recriminations but what cannot be denied is that Gasly earned his plaudits. It is the 24-year-old’s first grand prix win and the Frenchman closed out with verve and steel. It was a victory his countrymen have not had the opportunity to celebrate for a long time – the last French driver to win a grand prix was Olivier Panis at Monaco in 1996.

Gasly’s achievement was especially gratifying coming just over a year after he was demoted from the senior Red Bull team to its sister outfit after the Hungarian GP. There was no gloating but there can be no little pleasure in making one’s point so publicly.

Monza also holds a special place for his team. It is officially their first win but only as AlphaTauri. The team’s only other win came in their previous guise as Toro Rosso and was also at Monza, when Sebastian Vettel won in 2008. Their joy was irrepressible.

Hamilton seemingly had it in his hands from pole. He got clean away on the drag to the first chicane while Bottas had a shocker, falling back to sixth place. The race settled into a familiar pattern, with Hamilton unchallenged at the front.

For Ferrari an already dismal weekend got only worse. Vettel suffered a brake failure on lap five and was forced to retire at the end of the lap.

What had looked routine for Hamilton turned in a moment. When Kevin Magnussen retired on lap 20 the safety car was called and Hamilton dived into the pits for new tyres. His Mercedes was the only one of the leading cars to do so. The pit-lane entry was closed at the time to allow marshals to push Magnussen’s broken-down Haas towards the pit lane. Hamilton was immediately investigated by the stewards. In contrast AlphaTauri had pitted Gasly just before the safety car was deployed and when the pit lane was open; it proved an inspired move that would ultimately put their driver in a race-wining position.

Wolff admitted it was a “weird sequence of events”. Mercedes had not expected the safety car to be deployed nor were they aware of the pit-lane closure until a strategist at their base in Brackley brought it to their attention.

“This was a sequence that screwed Lewis’s race. We are not happy but we have to take it on the chin,” Wolff said. He conceded there had been confusion but that Hamilton had not seen the two yellow crosses on the outside of the pit lane that denoted it was closed, absolving his driver from blame.

Racing resumed on lap 23. Only to stop almost immediately after Charles Leclerc cannoned into the wall at Parabolica. He was fortunate to walk away from the crash and it brought the race to a halt with a red flag.

Hamilton went to see the stewards in the 27 minutes the race was stopped under the red flag but a 10-second stop-go penalty was still issued. A flurry of stops and chaos turned the race on its head. In third when racing resumed, Gasly beat Stroll on the restart and when Hamilton took his penalty almost immediately, Gasly became the leader.

Hamilton’s race was in tatters. He emerged from his penalty in last place, 30 seconds off the lead and with 24 laps remaining. Sainz hunted down Gasly and closed to within two seconds with 10 laps to go. Yet Gasly showed pluck and nerve to hold his lead against what was clearly a quicker car. With two laps left he was less than a second ahead.

Hamilton did his best to come though the field from 17th place and made it into the points in seventh, salvaging something from the race and still leads the drivers’ championship from Bottas by 164 to 117 points.

One small boost for Hamilton was that Max Verstappen, who had been second in the standings at the start of the day, had to retire on lap 30. The day, though, belonged to Gasly, who made the perfect transition from understudy to lead. 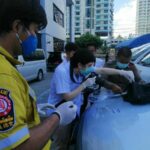 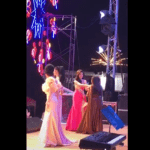