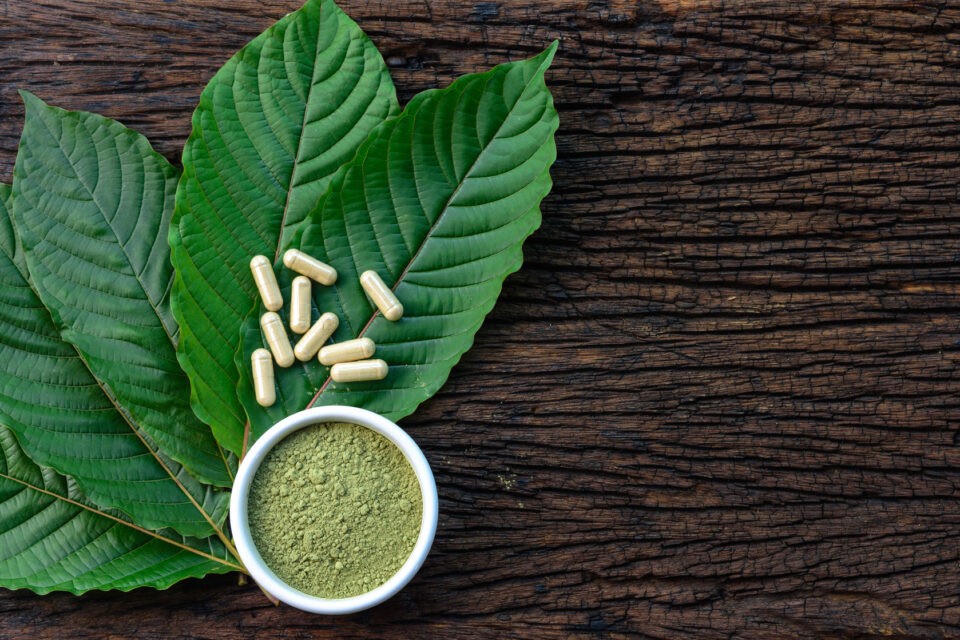 Thailand’s Justice Ministry says that Kratom, a plant formerly listed as a narcotic, should be legal to grow from August 24.

Justice Minister Somsak Thepsuthin said the passage of the Kratom Plant Bill is almost complete and should be enacted by the time the plant’s delisting as a narcotic takes effect on August 24.

He said the amended Narcotics Act, in which Kratom is declassified as an illegal drug, was published in the Royal Gazette prior to it taking effect on August 24.

The ministry is now pushing the Kratom Plant Bill, to facilitate cultivation of the plant and its use after it becomes legal.

Mr. Somsak explained that, when the legislation is in place, each household will be free to grow as much Kratom as they want.

However, permission is still required from the Food and Drug Administration (FDA) to process Kratom into products. 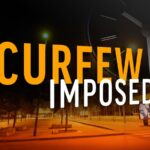 New curfew restrictions will be imposed