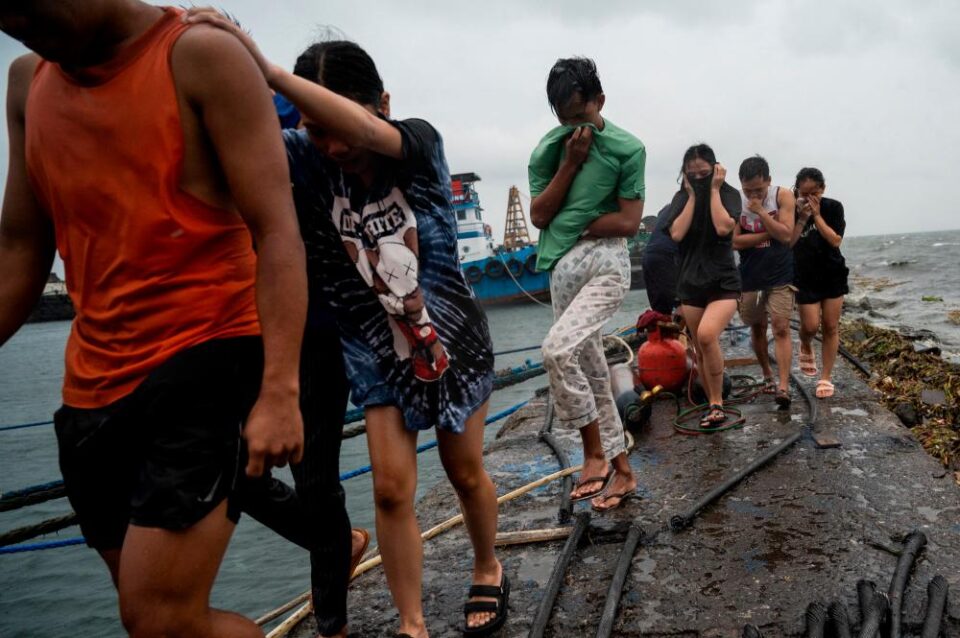 Thousands of people have been evacuated and government offices have been closed as a a super typhoon bashes the Philippines eastern islands.

Typhoon Noru has caused gusts of up to 240kph (149mph) on the main island Luzon, where more than half of the country’s 110 million population live.

Forecasters say the storm experienced an “explosive intensification” as it made landfall west of Luzon.

The storm could cause landslides, flash flooding and dangerous storm surges.

More than 8,400 people have already been evacuated from its path, and officials have issued warnings of “serious flooding” in areas of the capital, Manila.

The Philippine weather service has issued a wind signal five for Luzon, the highest warning level which marks Noru as a super typhoon.

In Quezon Province, east of Manila, fishermen have been prevented from heading to sea, and there were reports of some areas being without power.

Flights and ferry services have been cancelled. On Luzon – the most populous island – President Ferdinand Marcos suspended all government work and school classes were also cancelled.

Trading on the country’s stock exchange will also be suspended on Monday and Mr Marcos warned that the energy ministry had placed on high alert all energy-related industries in the county.

Thousands of volunteers are monitoring river levels, bridges and mountains for landslides which could hamper rescue efforts, said Dick Gordon, chairman of the Philippine Red Cross.

Information will be crucial in getting help to where it is needed, he said.

The Philippines, an archipelago of more than 7,000 islands in the Pacific Ocean, is highly vulnerable to storms. It sees an annual average of 20 tropical storms.

An estimated 400 people died when Typhoon Rai hit the country in December 2021, with rescue teams describing scenes of “complete carnage”.

And in 2013, Typhoon Haiyan, one of the most powerful tropical storms ever recorded, killed some 6,300 people. 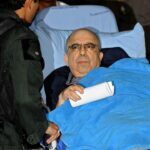 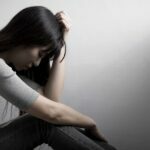