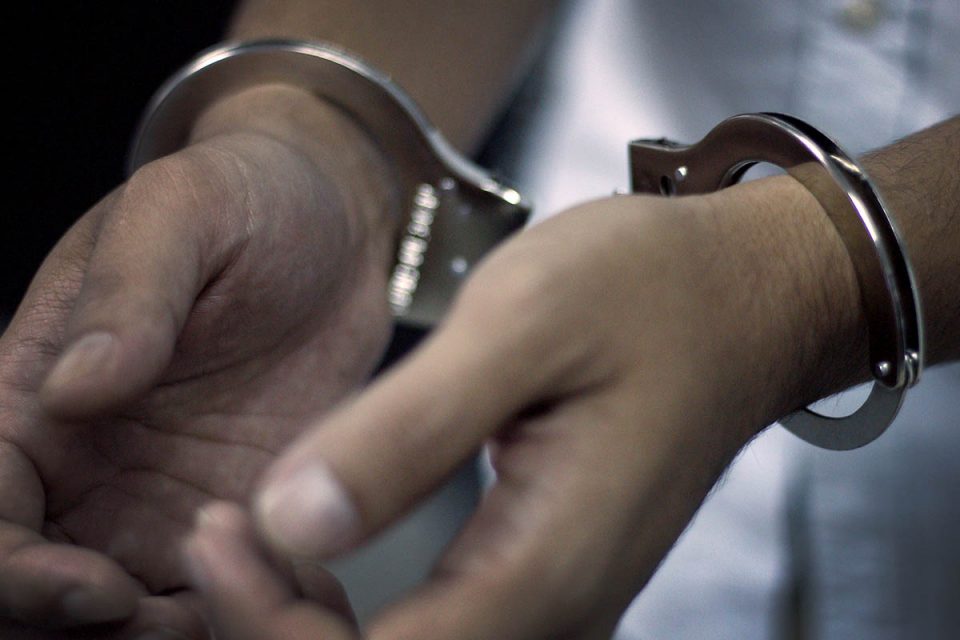 Police have arrested a Thai babysitter in Serdang near here in connection with the death of a 10-month-old boy believed to have been abused.

Serdang district police chief ACP Ismadi Borhan said the woman, in her late 30s, was detained at her house this evening and would be produced in court in Petaling Jaya tomorrow for remand.

The boy was taken unconscious to the Serdang Hospital by his father at about 5.17 pm yesterday and efforts to resuscitate him failed.

Ismadi said the boy was healthy when he was sent to the babysitter’s house at about 8 am.

“The babysitter, who is married to a local, and the victim’s parents have known each other for a long time,” he said when contacted today.

A post-mortem revealed that the boy died of abdominal injury due to blunt force trauma, he said, adding that the case would be investigated under Section 302 of the Penal Code for murder. 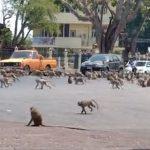 Monkeys fight for food in Thailand after coronavirus slows tourism