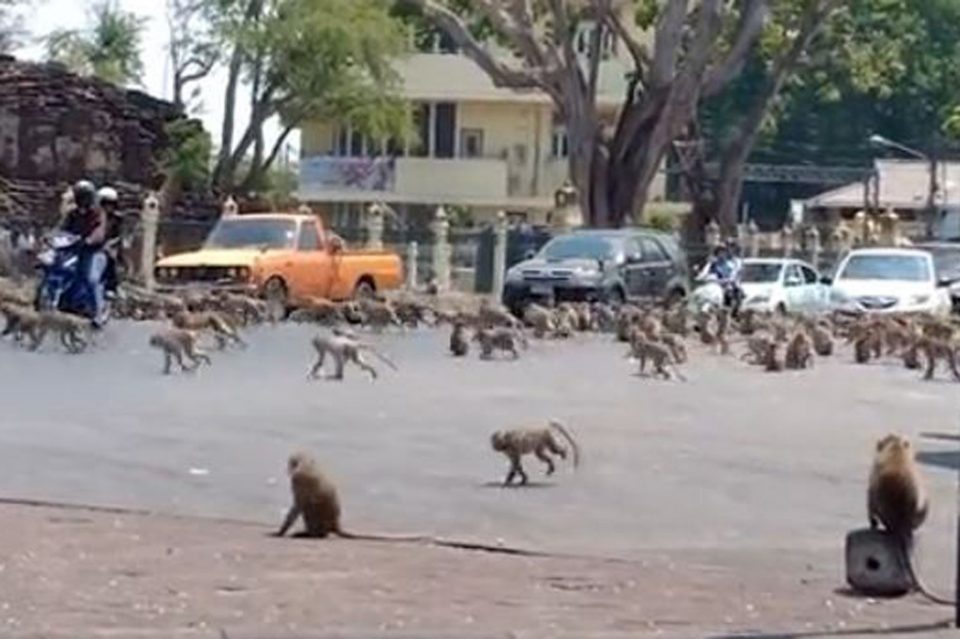 The coronavirus could be behind a vicious gang war — between rival groups of monkeys in the streets of Thailand.

Hundreds of macaques reportedly from two rival gangs were filmed swarming the streets of Lopburi then savagely battling each other for a single banana.

The monkeys are usually well-fed thanks to the tourists who flood the city in central Thailand — but are going hungry because of the drastic drop in visitors to the Asian nation because of COVID-19 fears.

“There’s normally a lot of tourists here to feed the monkeys but now there are not as many, because of the coronavirus.”

Rattanachai said they “looked more like wild dogs than monkeys.”

“They went crazy for a single piece of food. I’ve never seen them this aggressive,” she said.

The city’s monkeys swear allegiance to two different gangs — temple monkeys and city monkeys, according to the Bangkok Post.

Onlooker Somchai Unakong, 75, told the paper he also assumed it related to “the Covid-19 virus that is spreading.”

It was the biggest jump in cases for the country, which was one of the first outside China to report infections. 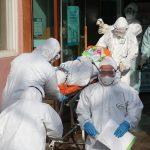 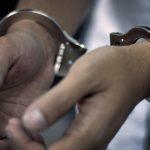