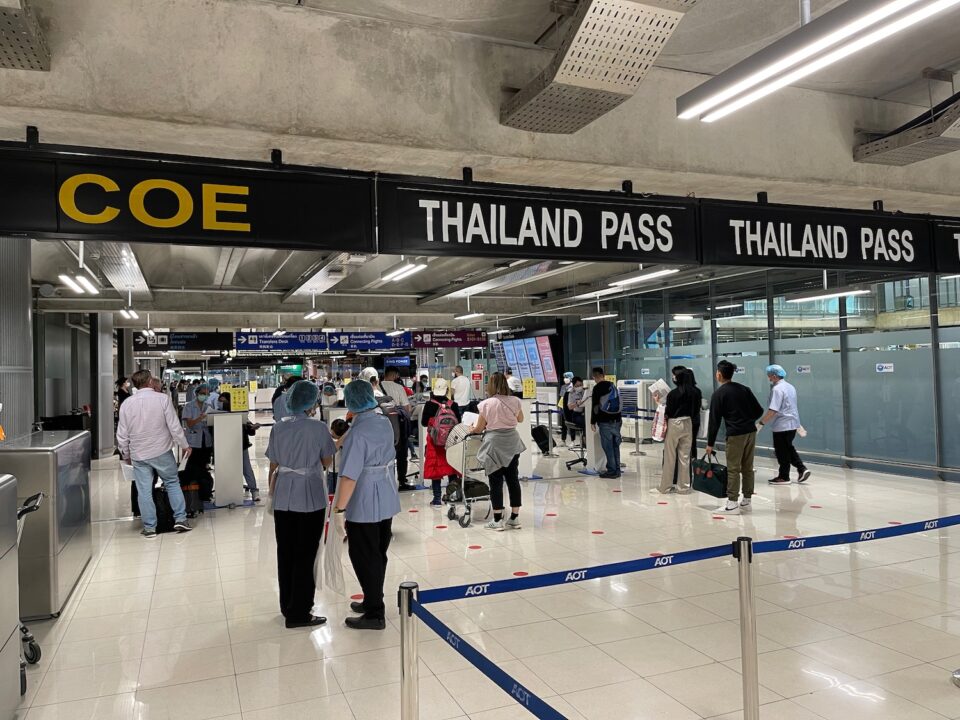 Travellers who were previously approved for the Test & Go Thailand Pass can enter the country after the Jan 15 deadline, according to the Centre for Covid-19 Situation Administration.

The concession was announced by CCSA assistant spokeswoman Apisamai Srirangson on Friday.

Dr Apisamai said 30% of the approved Test & Go travellers had arrived before the New Year, and this rose to 50% during the New Year holiday.

However, previously approved Test & Go registrants were allowed to continue arriving, and the deadline was extended from Jan 10 to Jan 15.

“Previously approved travellers can still arrive after the Jan 15 (this Saturday) deadline. The  CCSA at its next meeting will consider additional measures,” Dr Apisamai said.

Officials were monitoring the condition of arrivals in this group, as well as those in the Sandbox entry programme. They would ensure that infections did not overload the local health system, she said. 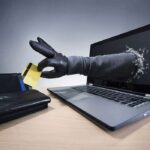