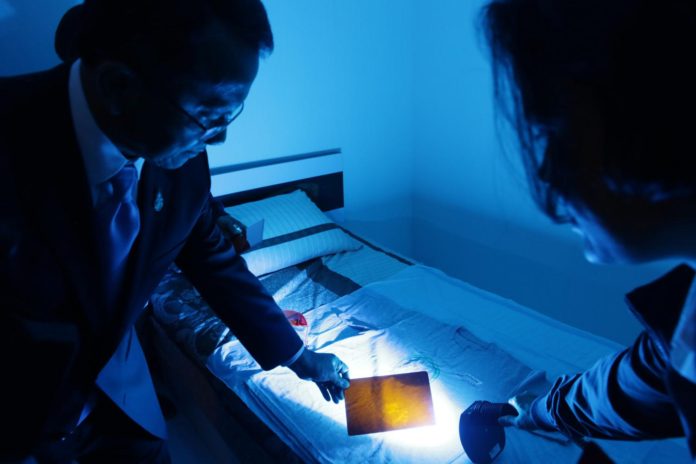 The Department of Special Investigation (DSI) has been ordered to reopen the investigation into the murder of a Japanese tourist in Sukhothai Historical Park in Sukhothai province more than a decade ago after the cash reward is increased.

Justice Minister Somsak Thepsutin yesterday told the DSI, an agency under his ministry, to once again look into the unsolved murder of Tomoko Kawashita, and try to shed new light on it.

The minister admitted that his being an MP from the same northern province played a part in reopening the case.

Mr Somsak said DSI investigators should expand the scope of the investigation from the place where the body was found to other areas.

This could result in previously undiscovered evidence being found. The unresolved case was damaging the country’s tourism image, he added.

Kawashita, 27, arrived as a solo traveller in Thailand from Osaka and went to Sukhothai for the Loy Krathong festival on Nov 24, 2007.

The Japanese tourist was found stabbed to death near Wat Saphan Hin in Muang district of Sukhothai the next day.

After police made no progress in the case, despite cooperation with Japanese police, the DSI took it over on May 31, 2013. No suspects were ever identified.

The murdered woman’s parents travelled to Thailand several times seeking answers from the Royal Thai Police and the DSI about the progress of the murder investigation.

During a visit in January, they increased a cash reward for any evidence that leads to the arrest of whoever murdered their daughter from 1.6 million baht to 2 million baht.

The Central Institute of Forensic Science, also under the Justice Ministry, has conducted DNA tests on 300 samples without success. 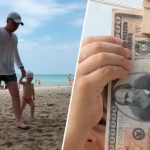 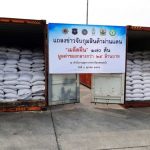