Home » Tesco cashier gets the sack for calling a customer “shitty” 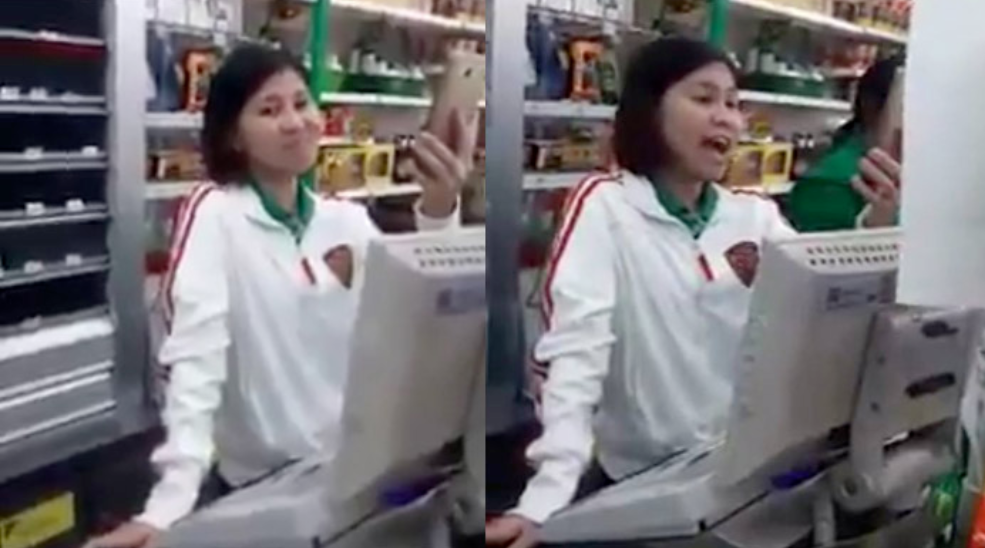 Tesco Lotus fired an employee yesterday following a heated argument with a male customer, during which she used vulgar language and sneered at him for driving a bicycle.

We’re guessing it was a pretty easy call for the retail giant as the argument was captured on video for the whole world to see.

According to the customer, who has requested to remain anonymous, he had gone to a Tesco Lotus store in Bangkok’s Lat Krabang area on Tuesday to buy seven bags of sugar and two cases of fish sauce.

The argument ensued after the cashier in the video told him there’s a limit on the purchase of sugar and he could not buy more than six bags.

“I didn’t see the sign that there was a limit, and she said ‘Why don’t open your eyes and look?’” the man told Amarin.

The customer alleged that the employee then refused to ring up his items because he was “poor and got here on a bicycle,” which resulted in their argument in the video.

“Sh*tty customers deserve to be scolded at,” the cashier said, as the irritated customer tried to explain that he needed to buy in bulk because he would resell them at his grocery shop.

At one point, the cashier says, “This is the best you’re gonna get. You drove a bicycle here.”

The customer responded: “Yes, I’m poor. That’s why I have to shop here and resell stuff. If you’re so rich, why do you work here? Why don’t you open your own shop? If you’re not the owner, you cannot reject customers.”

“I f*ucking will,” the cashier replies casually. Yikes.

In a statement, Tesco Lotus said it has apologized to the customer in question and that the employee has been fired.

“Tesco Lotus would like to apologize for the incident as seen in a video posted to social media, which shows inappropriate behavior of an employee towards a customer.

“After the incident, the management of our company has apologized to the customer in question on the phone and in person.

“The employee in question is no longer our employee.”

On the plus side, maybe she can open her own shop now. 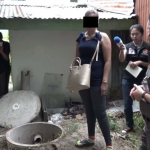 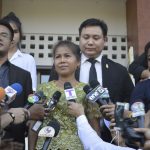