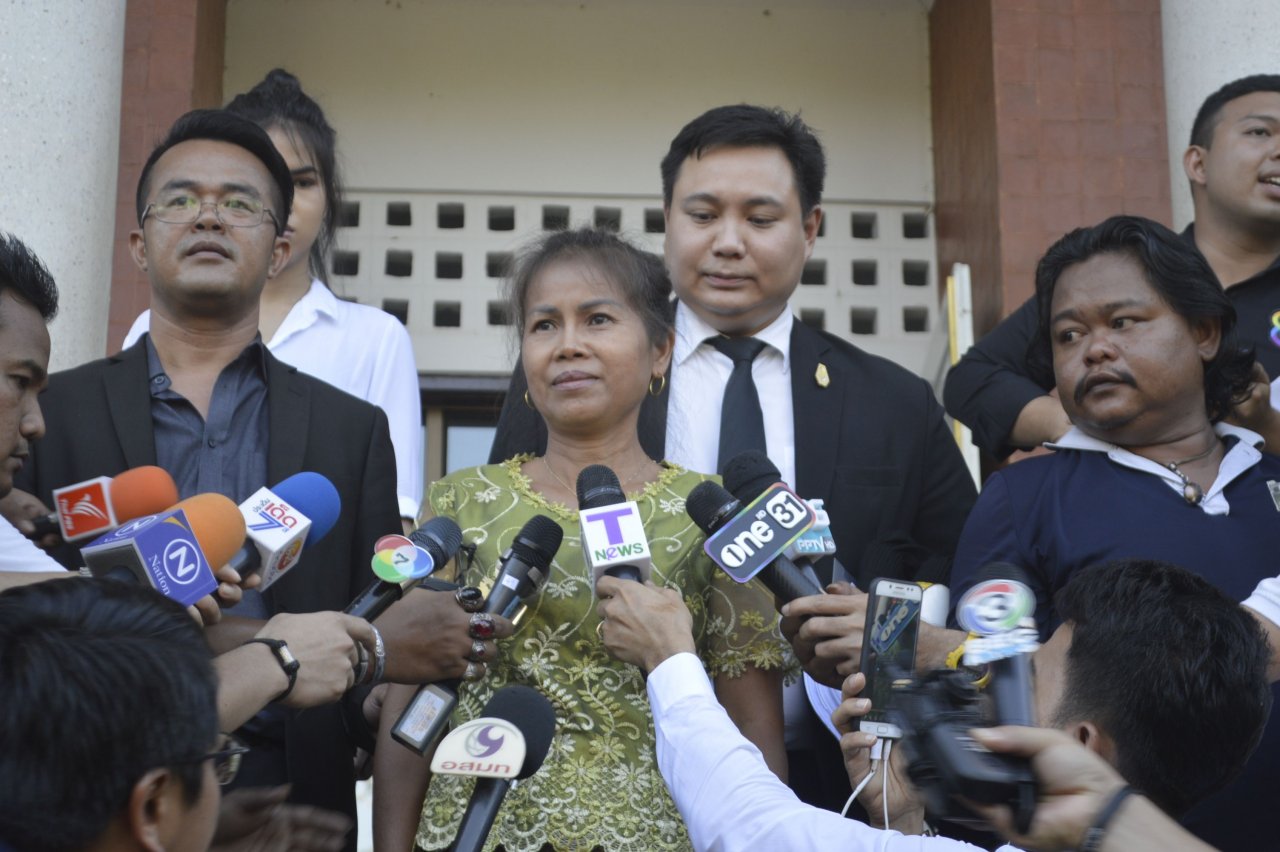 THE SUPREME Court yesterday threw out a former teacher’s request to seek a fresh trial into a 2005 fatal road accident in which she was convicted and jailed.

Pol Colonel Pairoj Kujiraphan, the deputy chief of Nong Bua Lamphu police and the head investigator into the teacher’s case, said he would consult his supervisors on possible legal proceedings against those supplying false information.

“I think at least nine persons have resorted to perjury,” he said, without naming anyone.

At the centre of the case is Jomsap Saenmuangkhot, a former teacher, who maintained she was innocent even after the Supreme Court convicted her over the fatal accident in 2013 and after she had served her jail term.

She petitioned the court seeking a retrial into her case.

But her last hope to overturn the guilty verdict against her was dashed yesterday after the Nakhon Phanom Court announced that the Supreme Court had found no grounds to allow a fresh trial.

The Supreme Court concluded that the evidence and witnesses presented by Jomsap earlier this year in support of her petition were unconvincing.

According to the court, Jomsap did not even allow Sap Wapi – the man who had come forward three years ago claiming to be responsible for the fatal accident – to speak during the review of evidence to determine if a retrial was warranted.

A witness who spoke up in favour of Jomsap during the review also changed her statements several times. Another witness, meanwhile, did not show up to give testimony on the day of the accident while the case was being investigated, but later claimed she had witnessed what had happened.

Sap’s statement, which was presented during the review, also looked unconvincing as he claimed he was driving on the day of the accident to buy eucalyptus. But as the accident took place at 8pm it was an unlikely time for such business, the court said.

Jomsap said she would try to accept her fate and ask the government to consider rehiring her as a government teacher.

She lost her job as a teacher because of the guilty verdict against her in the hit-and-run accident. 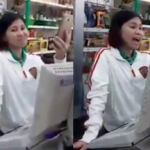 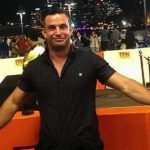 Mystery over death of another British man in Thailand