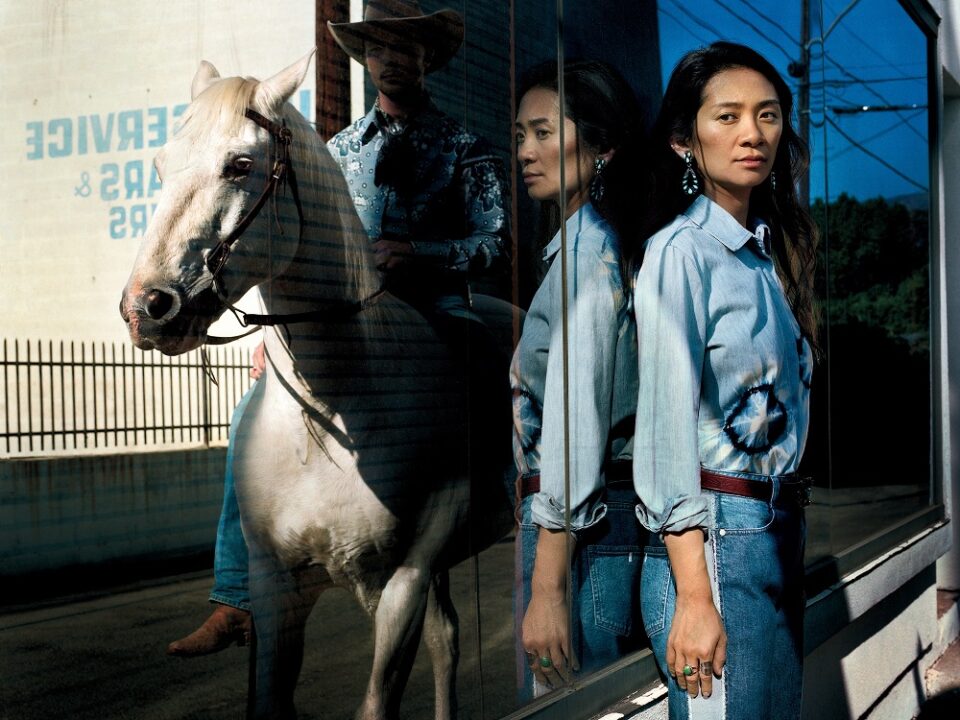 Asians all across the world are reacting with “happy tears” as Chloe Zhao made history at the Golden Globes, becoming the first Asian woman to ever win the prize for best director.

Many online praised her for being a “huge inspiration for young Asian girls”, adding that it was a “win for women everywhere”.

The “Nomadland” director is the second woman to ever win this title.

The last time it was conferred to a woman was to Barbra Streisand in 1984.

This year marks the first time more than one woman has ever been shortlisted for the title of best director. Regina King and Emerald Fennell had also been in the running.

“I cannot stress this enough, as an Asian woman in the arts, it is so inspiring to see Chloe Zhao make history tonight as the first woman of colour to win for best director,” said one Twitter user.

Nomadland – which follows a woman who leaves home to travel around the American West – also took home the award for best picture drama.

And Ms Zhao wasn’t the only Asian to win big tonight.

“In a time where Asian-Americans are being attacked because we’re still seen as foreign and a disease, Chloe Zhao and Minari winning Golden Globes means so much,” said journalist Diep Tran in a tweet.

“We exist, we are Americans.” 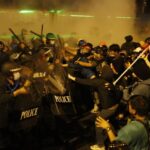 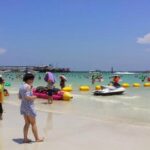 Here we go as tourists flock to eastern provinces