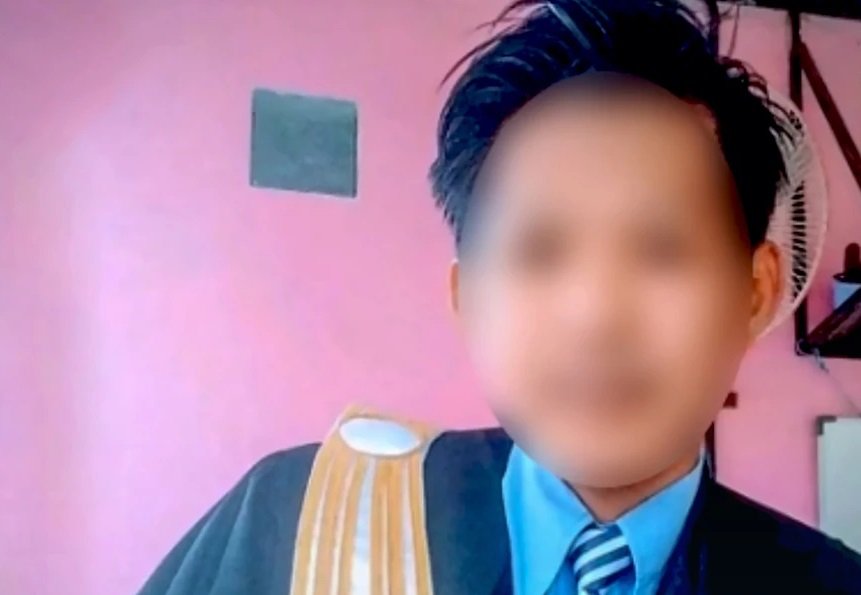 The case of the fake lawyer, who was compared by Thai netizens to the notorious American conman Frank William Abagnale, came to light when Facebook user Prapoj Wongkorkua posted on a Facebook group of volunteer lawyers on Wednesday that a grilled chicken vendor had allegedly disguised himself as a lawyer for years.

In the post, the allegedly fake lawyer was identified as Pornthep Kachenphak, who lives in Kamphaeng Phet’s Muang district.

Prapoj claimed in his post that Pornthep’s name is not in the database of licensed lawyers but he allegedly used the number of a licensed lawyer to work in the court.

Prapoj also claimed the fake lawyer had been representing clients for years and had both won and lost cases. According to Prapoj, the phoney lawyer had won a case brought by a public prosecutor just a few days earlier.

Sorawit said he has just received a report about the fake lawyer and the ministry is in the process of checking how many cases were fought by the particular individual.

The spokesman said it would depend on the top judges of the cases whether they want to order retrials.

The ministry spokesman noted it was unprecedented for a fake lawyer to actually represent clients in court.

He said a representative of the Kamphaeng Phet Court had filed a complaint with police. The allegedly fake lawyer could also be prosecuted for contempt of court.

Sorawit said the Justice Ministry would later coordinate with the Law Society of Thailand to set up an online system with the courts so that the information about lawyers would be updated constantly to prevent similar cases in future.

Sorawit said a meeting between representatives of the Justice Ministry and the Law Society on creation of the system would be held soon.

Meanwhile, the Law Society announced that its investigation found Pornthep was not a licensed lawyer and he had not received training or passed any exam to be a certified lawyer.

The group said Law Society president Wichian Chupthaison had authorised Chaiwat Boonkua, registrar of the professional council, to file a complaint with police against Pornthep for violating the Lawyers Act BE 2528 (1985). 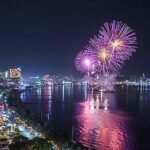 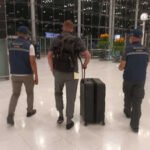