Taxi Driver Locks Tourists: Police are on the lookout for a scammer taxi driver who locked a pair of tourists in his car and demanded they pay £216 for a £43 journey.

Chakrid Thanhachartyothin and his wife were travelling in Paris, having flown from Thailand, when they were handed the fee.

Luckily Chakrid filmed the ordeal and posted it on YouTube, providing the police with enough evidence to launch an investigation into the matter. 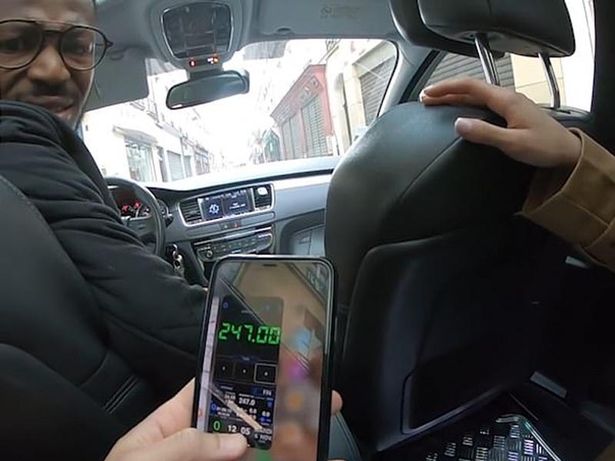 They knew something was up as the couple had checked the price of the ride from the Charles de Gaulle airport to the city centre beforehand, discovering that it would cost as low as £43.

However, as you’ll see by the video, the unidentified driver was trying his luck by forcing them to fork out €247 (£216) after arriving at their destination last Thursday.

Chakrid told the Mirror: “When the taxi arrived at our hotel, the driver picked up a meter and it showed a total of €240 (£209).

“We were shocked, because when we checked online, taxis the city were between 50 and 70 euros maximum.

“I didn’t pay up easily, but the driver was angry and would not let us out.

“We said we would pay, and then go to the police station, but the driver stayed on the phone.

“He was speaking to his gang, and there was a real threat.” 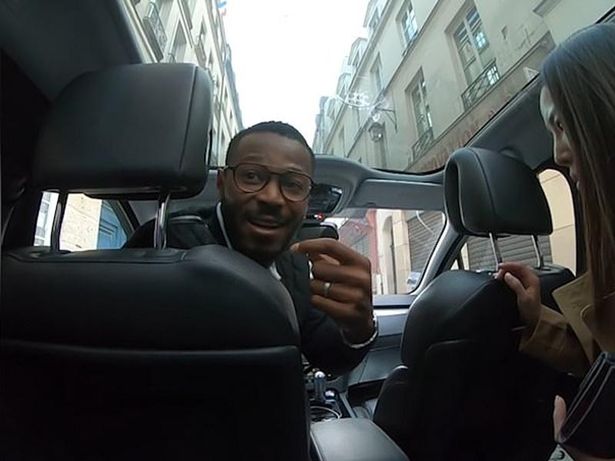 Not wanting to get into any danger, he handed over €200 (£175) and the couple were allowed out of the car. Straight away Chakrid filed a complaint, leading to an investigation by the police.

To be fair, the driver makes a rather solid argument at the start of the footage about how Uber is cheaper – but it only takes one Google search to realise that these guys were charged way too much for their ride. Meanwhile, local taxi firms say they know nothing about him, so it looks like he’s not even a registered employee.

Chakrid is hoping that the video will help them to catch the driver so that they can be reimbursed with the money that they shouldn’t have been made to pay.

Swedish People Put Some Seriously Weird S**t On Their Pizza