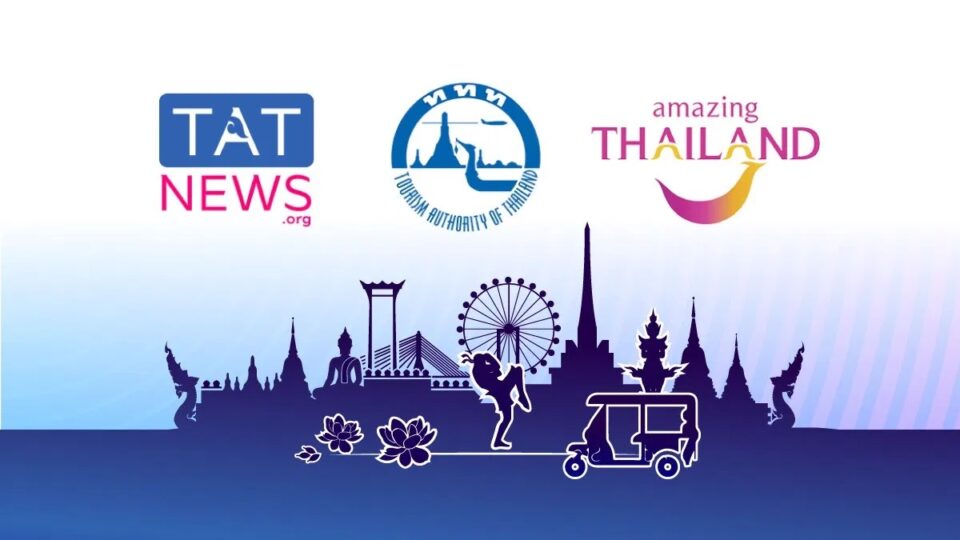 Hoteliers have mixed feelings about a new phase of the hotel subsidy scheme “We Travel Together” after the Tourism Authority of Thailand (TAT) suggested hotels could offer a 50% discount for an additional 1 million room nights.

TAT governor Yuthasak Supasorn said cooperation from hotels was important to stimulate domestic trips without solely depending on a government budget, particularly when this market was being challenged by growing outbound demand driven by easier travel rules.

The remaining 4-billion-baht budget for We Travel Together will be used for a 40% subsidy on 1 million room nights, while the TAT asked hotels to add another 1 million rooms to this programme, he said.

Marisa Sukosol Nunbhakdi, president of the Thai Hotels Association (THA), said most hotels have already reduced their room rates by 50%.

With a limited budget, she said the government should instead offer a 20% subsidy, instead of 40%, to cover 2 million room nights.

“May is a transition period for tourism as the country can expect an average of 15,000 air passengers per day, or at least 450,000 tourists this month,” said Mrs Marisa.

“However, the domestic market remains vital to support operators.”

Thanet Supornsahasrungsi, acting president of the Chon Buri Tourism Council, said hoteliers might be reluctant to add their rooms to this programme because of delayed payments for participants.

This problem may have been rectified recently, but some hotels in Pattaya have been waiting since December to get paid, he said.

He said the TAT needs a better mechanism to help mid-level hotels benefit more than in previous phases.

But more than 60 hotels in Chiang Mai are facing delayed payments, prompting the association to try to solve the issue.

Mr Phunut said Chiang Mai has to focus on domestic tourists as the province may not reap the benefits of recent inbound travel relaxations as much as beach destinations in southern Thailand. 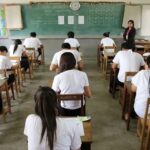 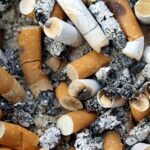