Home » Task force to be formed to track tourists 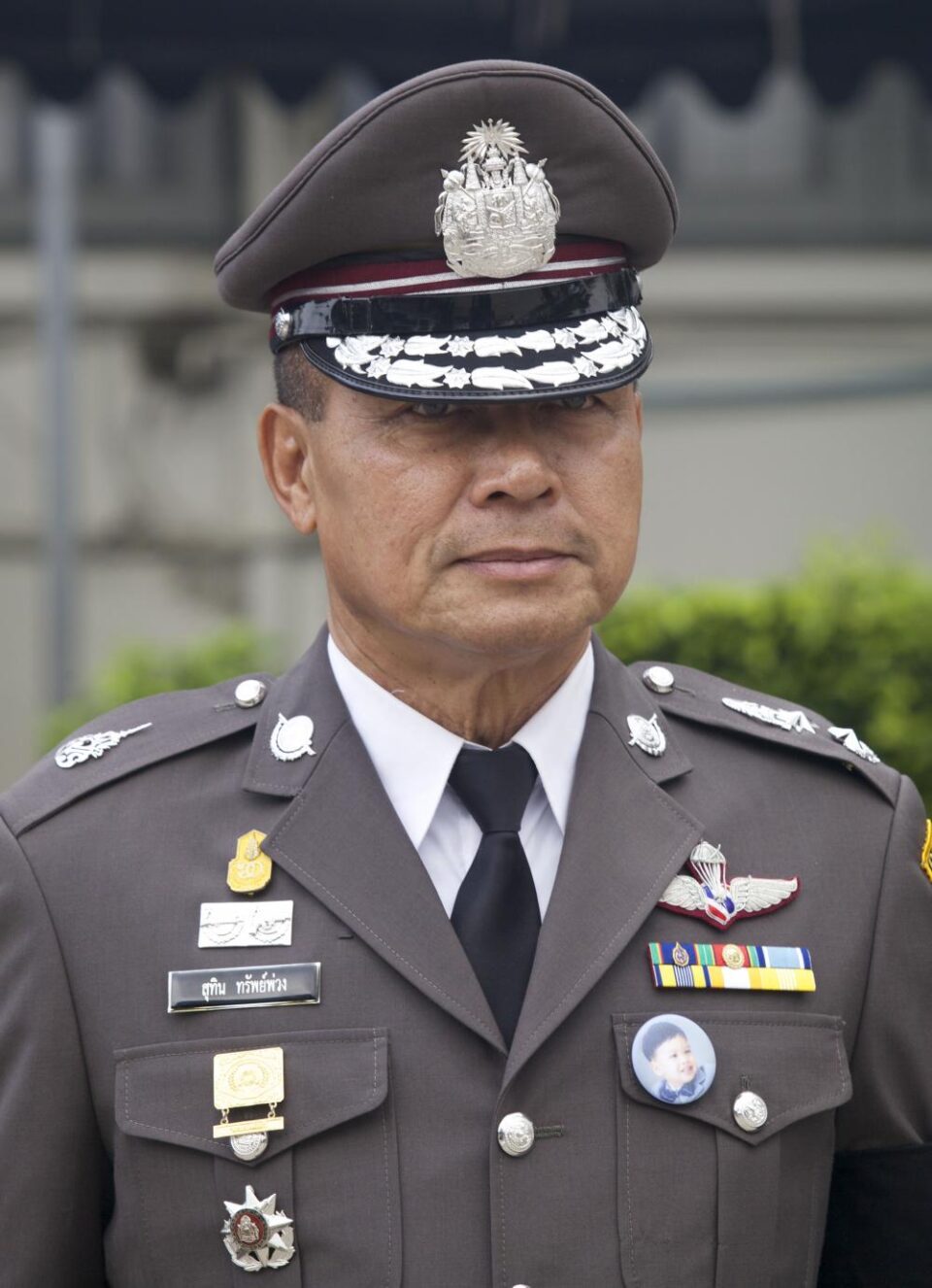 The Royal Thai Police is forming a special task force to track down tourists infected with Covid-19 as Thailand prepares to reopen its airspace to travellers.

Sutin: Will head the new division
The Central Investigation Bureau (CIB) will be in charge of tracking tourists, according to a source.

The Covid-19 Investigation Division will contain the spread of the virus, which might enter the country by way of foreign tourists or Thai returnees when the airspace is reopened.

Pol Lt Gen Sutin admitted to the formation of this special division. Even though the government has yet to open its airspace to international flights, he said he has a blueprint on how the division will operate.

Marine Police Division commander Pol Maj Gen Sithatkhet Kruwattanaset said marine police usually oversee passenger ships along the Chao Phraya River but after joining the Covid-19 division, they will be asked to watch over tourists on the rivers and seas and record where they travel.

It is unclear how closely the authorities intend following tourists though to some extent they can rely on the help of online apps.

Pol Col Charoonkiat Pankaew, deputy commander of the Highway Police, said highway police may also set up checkpoints along roads to inspect tourists by measuring their temperature and noting their destinations.

In addition, the help of investigators to track the travel history of tourists may also be enlisted.

He said the app will enable travellers to easily contact the police if they need help and that it can work alongside with another tracking tool, the Thai Chana platform. 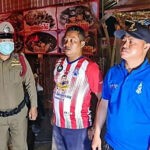 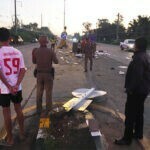