Home » Talk of another COUP starts up in Thailand 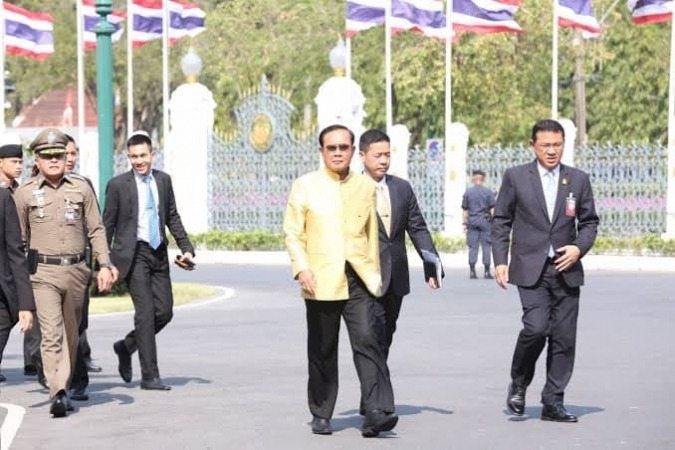 The so-called apology on Monday from Prime Minister Prayut Chan-o-cha sparked a new controversy and fears of another coup.

Though the aim of the apology was to fix the ongoing tussle within Phalang Pracharat Party over political positions, Prayut also hinted that he wanted things to move forward instead of returning to old problems, which could lead to a solution nobody wanted.

However, Prayut’s reference to this so-called “undesirable solution” was widely interpreted as an impending military coup.

Thanathorn Juangroongruangkit, leader of the anti-junta Future Forward Party, wrote on Facebook that the general’s remark worried him.

“It is 97 days after the election and Thailand is yet to have a government,” the politician wrote.

“What’s clear is that we have the same premier – General Prayut – who has just threatened to stage another coup to end the fight for Cabinet seats.”

Thanathorn said Prayut’s message highlighted how the election led to disorder and disarray among politicians, so coups can be seen as a shortcut to saving the country.

However, he said, this situation has left the coalition non-functional and unstable, and the reason for this rests solely on the junta-sponsored Constitution.

While the general is trying to blame the politicians for the ongoing turmoil, Thanathorn said it was actually the former junta leader who is benefiting from the chaos.

Without a government in place, Prayut can continue enjoying his status as chief of the National Council for Peace and Order and the sweeping powers granted to him by Article 44, he said.

“The actual problem is Prayut. He should stop blaming politicians and rise above the row between elected politicians,” Thanathorn said.

Pheu Thai Party’s de facto leader Khunying Sudarat Keyuraphan sent out a similar message in a Facebook post on Monday evening, in which she wrote that the pro-junta bloc had failed to reach an agreement on Cabinet portfolios because they cared only about their personal interests.

“And as they cannot cut a deal, the same old PM threatens to seize power again,” the politician wrote. 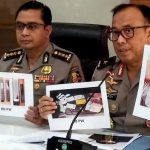