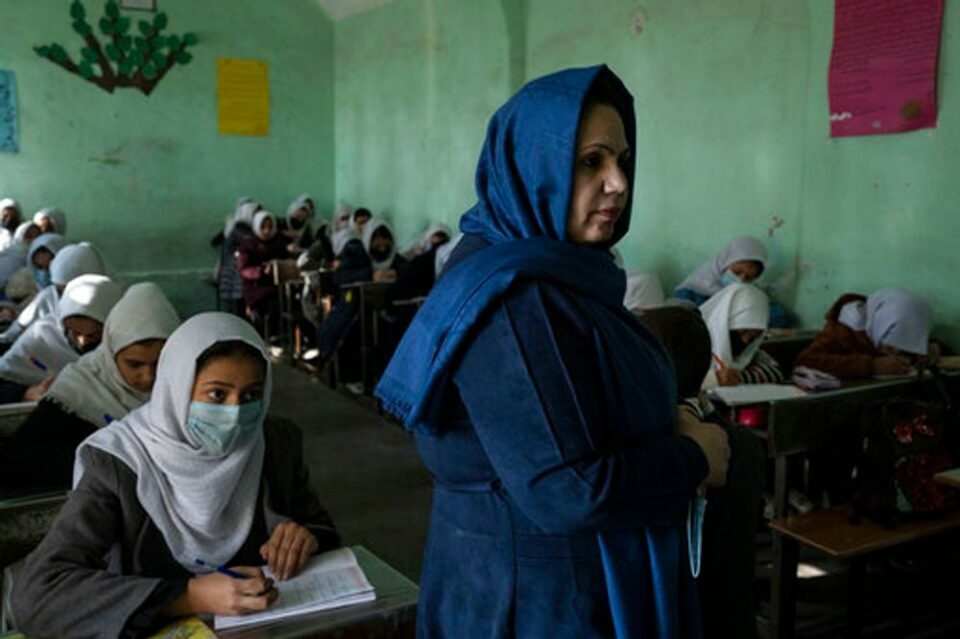 The Taliban has banned women from universities in Afghanistan, causing international outrage and despair among young Afghans.

On Tuesday, the higher education minister announced its immediate implementation.

Since the Taliban returned last year, girls have been banned from secondary schools.

One Kabul University student claimed, “They destroyed my sole bridge to my future.”

“How to respond? They ruined my hope that I could study and improve my life.”

On Tuesday, the US strongly condemned the Taliban’s activities, saying they “will come with consequences for the Taliban”.

“The Taliban cannot expect to be a genuine member of the international community unless they respect the rights of people in Afghanistan,” stated Secretary of State Antony Blinken.

“No nation can prosper with half its citizens repressed.”

All year, Western nations have asked that the Taliban enhance female education to be recognized as Afghanistan’s government.

After gaining control last year after the US pullout, the Taliban promised a kinder government. The country’s extreme Islamists have continued to restrict women’s rights and liberties.

Three months before, the Taliban allowed thousands of girls and women to take university entrance examinations in most regions.

Engineering, economics, veterinary science, and agriculture were off limits, and journalism was severely restricted.

Universities had gender-segregated entrances and classrooms under Taliban administration.

Only women professors or old men could teach female students.

One woman told the BBC that she had “too many challenges” continuing her education after the Taliban takeover.

said: “We fought brothers, fathers, society, and the government.

“We endured hardship to pursue our study.

“I was pleased to graduate from university and realize my dreams. Now what?”

Afghanistan’s economy has relied on foreign money for decades, but aid agencies have cut education funding after the Taliban banned girls from secondary institutions.

After US-led forces withdrew, many professors left, and this year many teachers went unpaid for months.

On the day they were supposed to reopen several girls’ high schools in March, the Taliban cited funding and syllabus concerns, which rights groups called excuses. 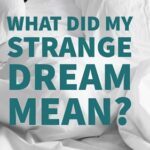 What do dreams reveal about your mental state? 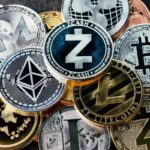