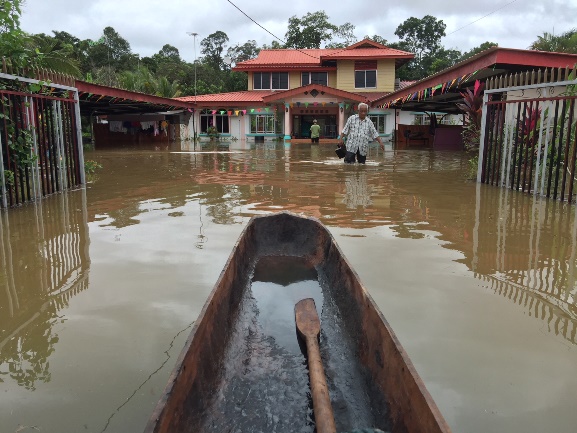 A main road in Ta’’s Tha Song Yang district was blocked by soil and trees that down from mountains due to flash floods on Wednesday morning.

A tourist-destination cave also had to be closed, authorities said.

At the kilometre marker No 184 of the road in Ban Mae Ngao village near the Mae Hong Son boundary, some large rocks slid down the mountain, leaving only one lane for vehicles to pass.

Officials closed the Mae Usu Cave after its entrance was flooded by mountain run-off.

Cloud play on the horizon in changing video game world