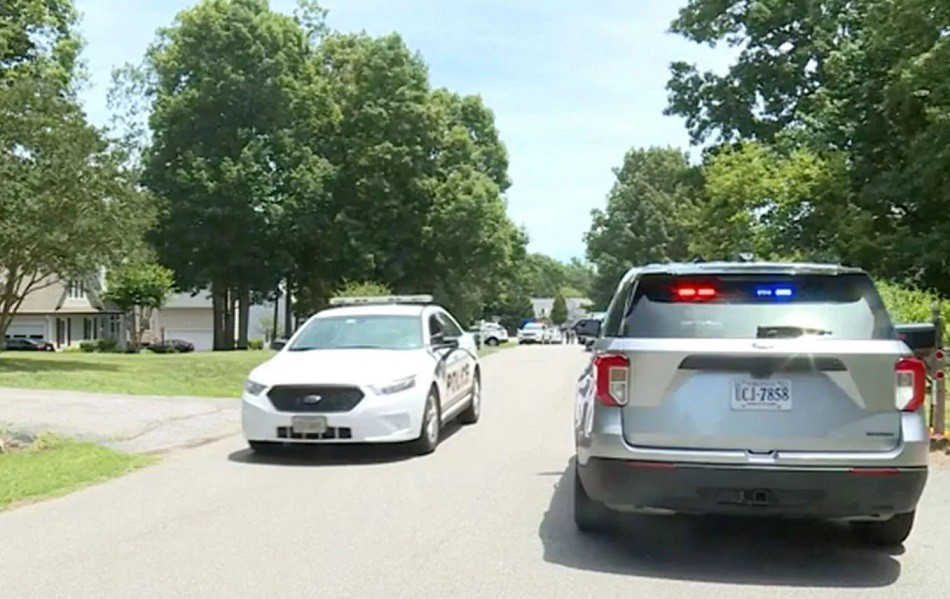 A father apparently killed himself after realizing that his 18-month-old son he left in a hot car died.

The dad, who has not been identified, appears to have left his child in his car for at least three hours on Tuesday, stated Chesterfield Police Department Lt Col Christopher Hensley.

Police speculate that the father went to work in the morning and forgot to drop his son off at a daycare center. The temperature in Chesterfield, Virginia, reached a high of 80*F that day, according to The Weather Channel.

After finding out his child did not get to the daycare, the father realized that the toddler was still in his car, according to Hensley.

Around noon, family members of the dad called cops to report that he was talking about killing himself in the woods behind his home, located on the 14100 block of Aldengate Road.

‘Upon their arrival, they located the people in the driveway with an open door with an empty child seat in the vehicle,’ said Hensley. ‘As they made entry into the residence, they found a deceased 18-month-old.’

Officers then searched around the home, and found the father dead in the woods from what appeared to be a self-inflicted gunshot wound.

‘This is a horrible tragedy on so many levels,’ Hensley said.

‘Our hearts go out to the family and friends that are going to deal with this, but we would be remiss in not taking the opportunity for people to take this moment and realize how important it is to obviously check your vehicles.’

The 18-month-old boy is the seventh child to die in the US after being left in a hot car so far this year, according to No Heat Stroke.

It happened two days after Kendrick Engram Jr, 3, died after his grandmother allegedly forgot about him in the back seat of an SUV in Georgia. 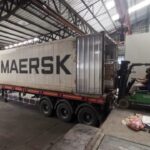 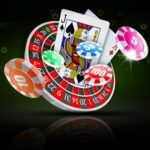