Home » Sweet Tooth: Will there be season 2? 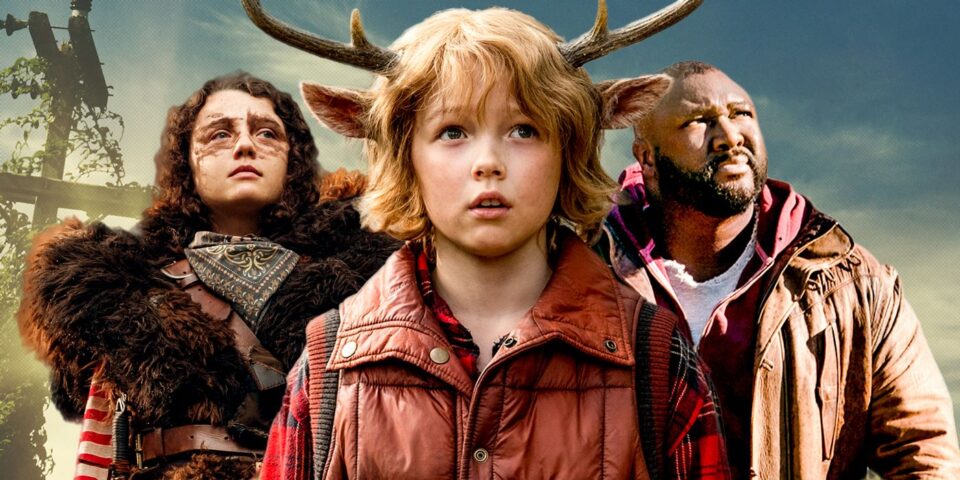 One of the showrunners for new Netflix series Sweet Tooth has addressed whether there will be a season 2, revealing just how last minute the final edits were on the fantasy drama.

Sweet Tooth, based on the comic book series of the same name, follows the tale of a young boy called Gus (Christian Convery), a part human, part deer hybrid child who embarks on a dangerous journey with a man named Tommy Jepperd (Nonso Anozie).

In the world of the TV show, the emergence of hybrid children came at the same time that a virus outbreak began, resulting in many people making the assumption that the part human, part animal children had something to do with it.

During a recent conversation with Metro.co.uk alongside co-showrunner Beth Schwartz and comic book writer Jeff Lemire, Jim Mickle, who developed the TV adaptation, spoke about the possible future of the show.

When asked whether a second season could be confirmed, he admitted: ‘We don’t know.’

‘The reality is we finished the season just like two weeks ago. It was actually a stressful thing to binge it over the weekend because we were literally just sound mixing some of the episodes just days before, which was quite stressful,’ he said, recalling the nail-biting final edits.

‘So it’s been a wild week just with the release and we’re sort of wrapping our heads around everything… so time will still tell.’

Nonetheless, the creators of the show appear keen to continue Gus’ adventure, while Jeff is excited to see more characters from his stories brought to life on screen.

The comic book writer revealed that he was ‘surprised’ by ‘how many of the characters [from the comics] made it into season one’.

‘There are a few characters from the second half of the comic book series that kind of are more closely connected to the mythology and the origins of the virus that were always fan favourites and I loved writing. Hopefully they’ll find their way into the show for sure,’ he said.

He added that he also loved several of the new characters introduced especially for the show, particularly Aimee Eden (Dania Ramirez), who runs the Preserve, which provides a refuge for hybrid children.

‘I do love some of the new characters that have been created for the show as well. Aimee Eden, in particular, is a character I really wish I had when I was doing the book as she would have enriched things and would have been great to use,’ he said.

‘So it’s kind of a give and take there – I love some of the new stuff, but I also am looking forward to seeing some more of the comic characters pop up for sure.’

Sweet Tooth, which was narrated by Hollywood star James Brolin, has received critical acclaim since its release, with fans raving about the series and begging for more. 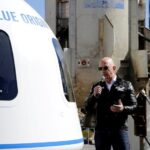 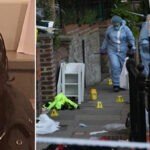 Man, 19, arrested on suspicion of murder after teenager shot dead