Home » Surat Thani mine bombs not found yet

The Surat Thani bomb squad on Thursday still could not find three bombs planted inside a gypsum mine after a bomb accidentally went off, killing a certified engineer a day earlier.

Sanit Chukaew, 43, of Akkaraphat Mining, who died in the blast, was preparing to ignite four bombs in the mine when the accident took place. He was the only person who knew about the location of all the bombs.

The firm and provincial bomb squad police on Thursday managed to remove backhoes from inside the mine but failed to remove the drilling rig and two other backhoes as they were near where the explosion went off.

Pol Col Panumart Pattanarat, bomb squad chief, recommended the firm’s owner not remove the two backhoes out of fear that a spark from the engines may cause a blast. 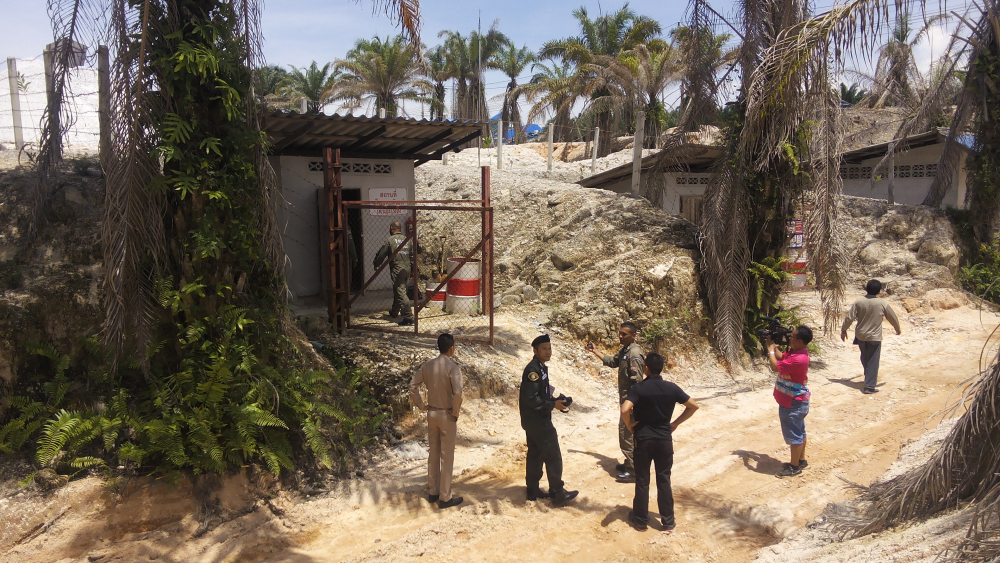 They also agreed to delay work to retrieve the remaining equipment to let ammonium nitrate in the explosives that were believed to be under water degrade to minimise the chance of an explosion.

The areas have been sealed off around the clock.

Surat Thani’s Governor Wutchawut Jintoh said on Wednesday that the accident may have been caused because Sanit was carrying his mobile phone. “Somebody may have called him and ignited the explosive,” said the governor.

The Best Summer Movie Seasons Ever (According to Rotten Tomatoes)