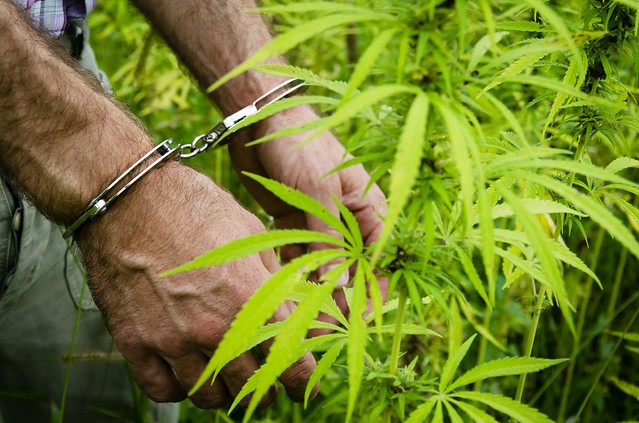 A majority of people agree with the removal of cannabis from the Category 5 narcotics list, saying the plant can be used for economic gain and medical purposes, but are still concerned it can be inappropriately used among children and youths, according to an opinion survey by the National Institute of Development Administration, or Nida Poll.

The poll was conducted on June 13-15 by telephone interviews with 1,310 people aged 15 and over of various levels of education, occupations and incomes throughout the country.

Asked what they thought about the removal of cannabis from the drug list, a move which has legalised cultivation and use of the plant with conditions, a majority, or 58.55%, agreed with it. Of them, 34.81% were in high agreement, saying it is an economic plant which can generate incomes and can be used for medical purposes and 23.74% in moderate agreement, saying the plant is of more use than harm.

On the other side, 41.45% were in total disagreement – with 24.98% saying it is harmful to children and youths and the government has not been able to control the use of it, and 16.56% were in moderate disagreement, saying use of ganja is hazardous to health.

Asked about future forms of use of marijuana among Thai people, 34.05% for medical purposes; 31.15% for recreational purposes; 22.21% for use in food and drinks; and, 12.59% for various commercial products.

Of those with experience, 30.56% said they smoked marijuana; 21.06% used it for medical purposes; 6.94% had cultivated the plant; 1.39% had produced cannabis-based products for commercial purposes; and, 0.23% had been involved in the trade of it. 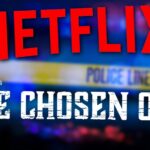 Tragic van crash near set of Netflix’s The Chosen One 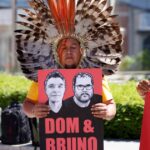