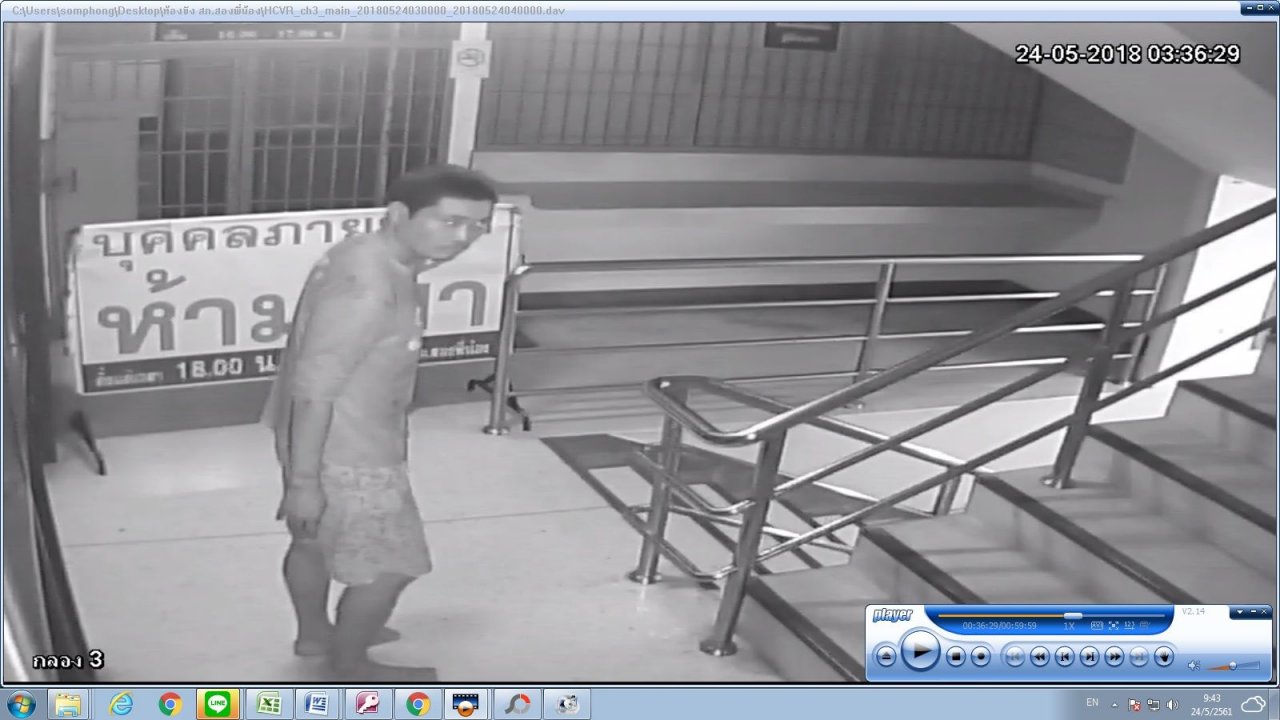 A drug suspect used a smuggled saw blade to cut through an iron bar at a police detention room in Suphan Buri and disappeared.

Police learned of the escape from the Song Phi Nong district station at 3:30am on Thursday.

The suspect was identified as Kitkorn Rassamee, 33, a resident who was being held on drugs charges.