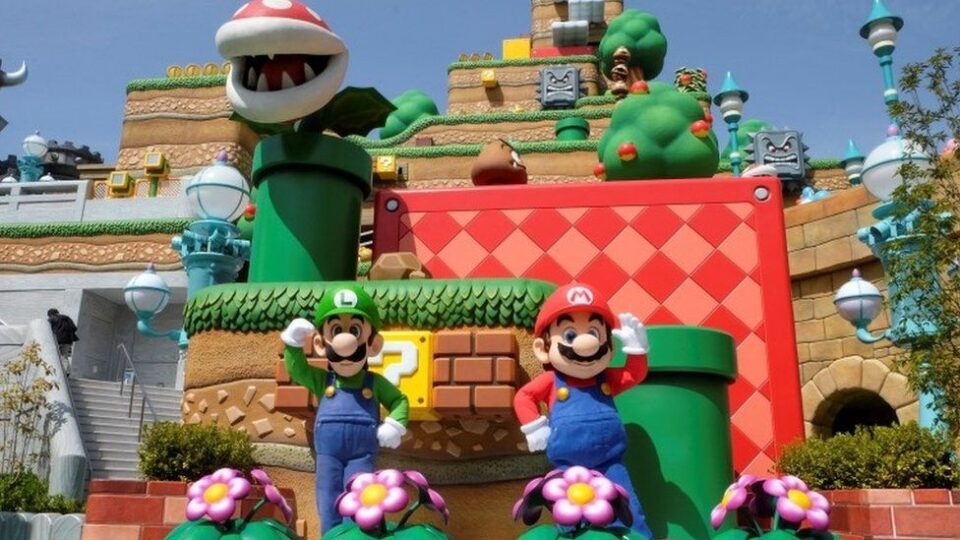 Super Nintendo World – which cost about $0.5bn ($0.36bn) to build – was meant to open last summer but was delayed by the coronavirus pandemic.

Initially only Japanese visitors can go amid international travel bans.

For Nintendo, it represents part of a move from games firm to entertainment company.

At first the park will take half of the visitors it can accommodate to comply with social-distancing measures. Visitors will need to wear masks in most areas.

The park is modelled on levels in Nintendo’s Mario games, the first of which was released in 1985 and followed the adventures of a plumber and his brother

The franchise went on to sell more than 370 million games globally.

One of the most popular rides in the new theme park will feature a Mario Kart race, which visitors will ride sporting an augmented reality headset attached to a red cap.

And the park itself is a gaming experience, with visitors encouraged to buy wristbands to collect keys, redeem coins, play mini-games around the land and even team up with other visitors via a smartphone app.

Three more Super Nintendo World parks are being built at Universal Studios in LA, Orlando and in Singapore 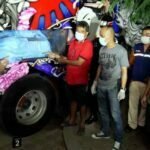 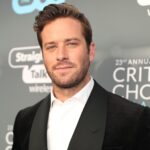 US actor accused of rape