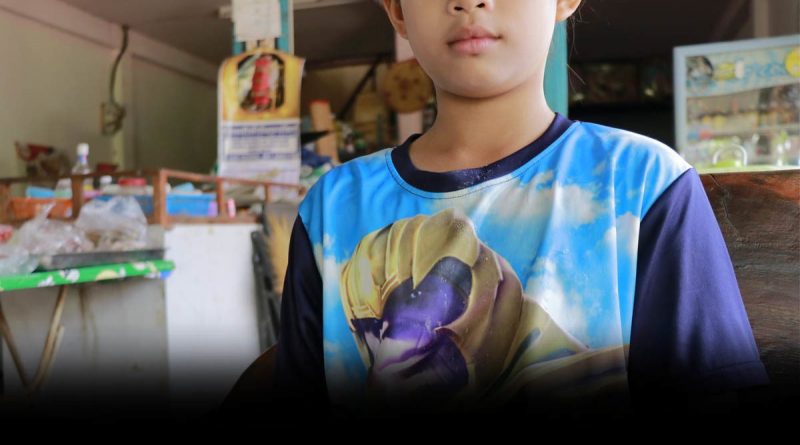 A Child Kidnapping Gang has been visiting homes with small children in Amnat Charoen Province. A child managed to get away after the gang visited the home and offered her candy When she went near the gang they tied her hands and feet before placing her in a vehicle. Parents are advised to never leave their child alone, even in your own home. The story was shared online on 13 October 2020 about a child kidnapping gang. The story was shared with the intention to warn parents, as you never know when danger is near and precaution is necessary to keep your child safe and alive.

Villagers believe these type of gangs kidnap the children for sale and is a big part of human trafficking in Thailand. The Khaosod News Team visited Ban Thap Moey in the main city of Amnat Charoen Province. The team met with Jan Bunchai 47-year-old, the kidnapped child’s auntie. Jan stated that her granddaughter was playing games on her phone at a relative’s home which was just a few houses away from her’s. It had been a while and her granddaughter didn’t return. Jan and her husband went out to search for the child. They searched for a while and realized this was something serious. The grandparents went to the village chief who announced through speakers to help find the girl.

Villagers came helping and they searched all across the village including nearby areas. Finally, the girl was found with her hands and feet tied together. The hands were tied with a sweater while the feet were tied together with an electrical wire. The child had paper in her mouth to keep her quiet. Jan ran to her granddaughter and helped set her free. A little girl revealed 2 teenagers had tied her up but while they were driving away the gang heard the village chief announce through speakers that the girl was missing. The driver heard this and ordered the teenagers to let the little girl go. They placed her on the ground before driving away.

The vehicle was not from town, it had no license plates and was driving around in the village for a while. A stated she was playing with her phone on the stairs in the relative’s home. A teenager walked to her and asked if she wanted candy. A was hungry but she told the man that she didn’t have any money. The man said it’s ok, come get some snacks in his car. A went into the car and right away the group tied her hands and feet before placing the paper in her mouth. One of them heard that people were looking for her so they dropped her off and drove away. 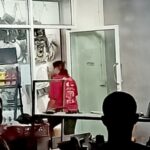 Man takes woman hostage at gunpoint in Phuket, releases her unharmed after 4 hours 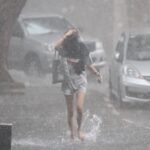 Stormy weekend ahead for most of Thailand