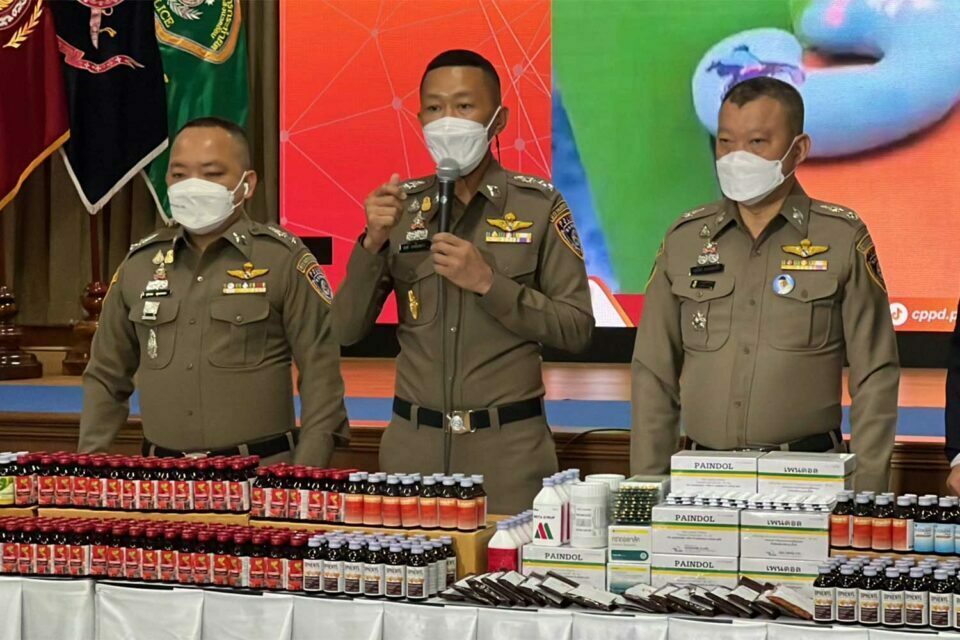 Police have raided a network of drug stores and arrested 20 employees for selling illegal amounts of cough syrup to adolescents for making a drug cocktail known as 4×100.

The arrests were made at 19 outlets operated by three licensed drug stores, at locations in Bangkok and Pathum Thani.

They said 20 people were arrested and cough syrup, anti-histamines and many other medications, with a combined worth of 2.4 million baht, were seized.

Pol Maj Gen Anant said the raided premises were branches of three drugstores run by Mr Thanakit, Mr Thanathep and Mr Khomphit. He did not disclose their surnames.

He said the three men had obtained permission to open many drug stores so they could get quotas to purchase large amounts of cough syrup and anti-histamines, which were mainly sold to adolescents.

Investigators learned that the drugstore were selling more than the three bottles of cough syrup allowed each time to each buyer, exceeding the legal limit. The cough syrups contained diphenphydramine, promethazine and dextromethorphan.

Teenagers bought cough syrup to mix with other substances to make a drug cocktail known as 4×100.

He said it was shocking that most of those arrested during the raids were not qualified pharmacists. Some had no more than primary level schooling.

Worasuda Yoongthong, of the FDA’s Drug Control Division, said the raided stores were a network operated by the three suspects for the purpose of selling cough syrup, anti-histamines and the pain killer tramadol (a synthetic opioid) to adolescents wanting to make a drug cocktail. 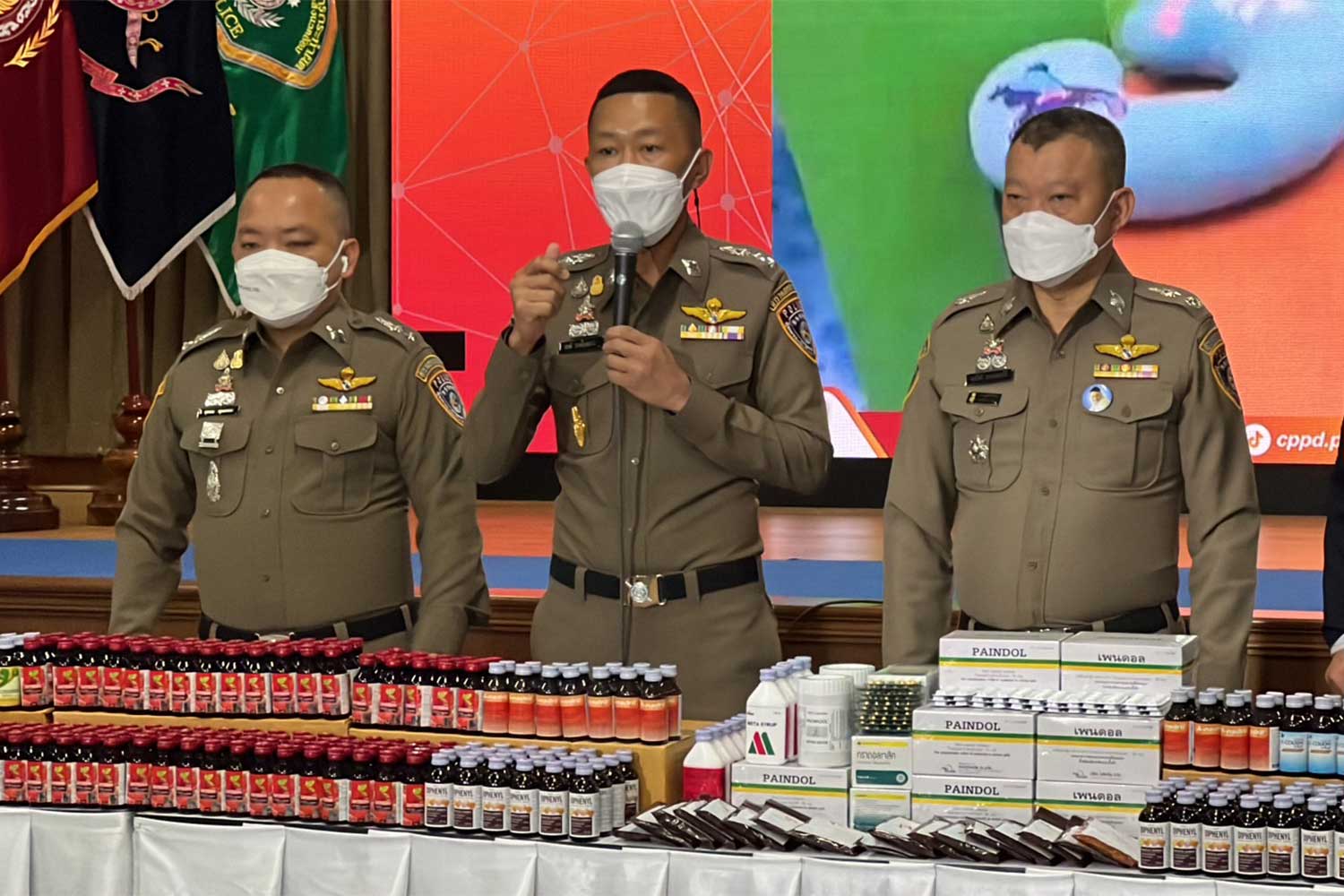 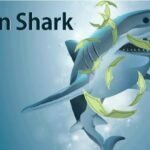 Do something about the LOAN SHARKS 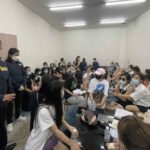 Owners may have violated visa rules