Home » Do something about the LOAN SHARKS 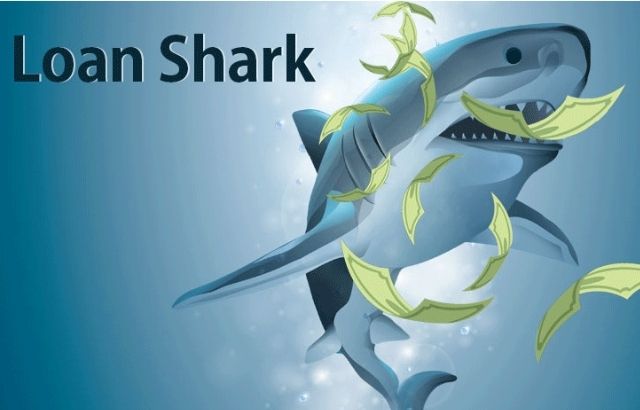 A 19-year-old student sought help from the Crime Suppression Division (CSD), saying she had received threats to her life from a series of loan sharks to whom she owed about 1.9 million baht in total from an initial loan of just 5,000 baht.

The young woman, a vocational student in Sakon Nakhon, was accompanied by her mother and Sonthiya Sawasdee, an adviser to the House committee on legal, justice and human rights affairs. Her name was withheld.

She filed a complaint with Pol Col Sanphet Noothong, a CSD officer in charge of investigations.

She said she borrowed 5,000 baht from a lender to invest in buying and selling pork to supplement her family’s income during the Covid-19 pandemic. She was to repay the debt at the interest rate of 20% every five days.

Unable to do so, she borrowed from about 10 other lenders, all at high interest rates.

She was to pay off the debts over different lengths of time — hourly, daily, every three days and every five days. Instead, she found herself in an increasingly difficult situation.

When she was not able to pay, the lenders — who included the son of a police officer — began applying pressure, approaching her at school and at home and demanding money. Some even threatened to kill her, she said. 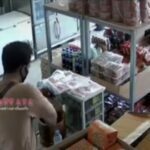 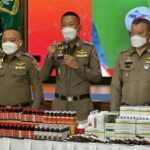