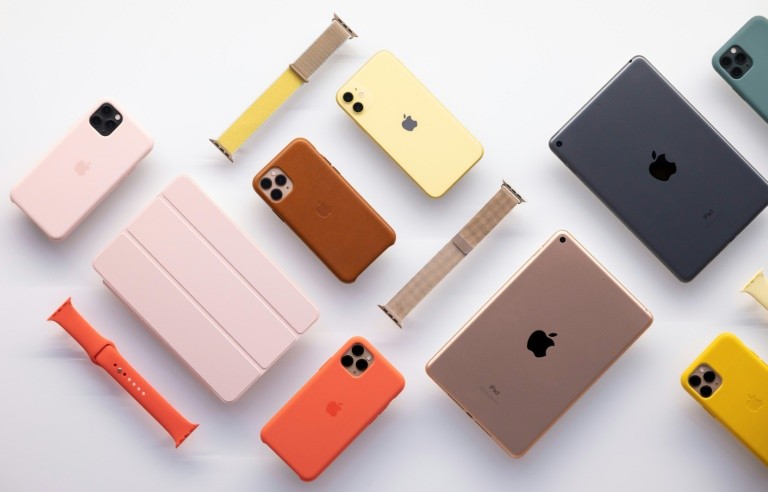 Workers making iPhones at tech giant Foxconn’s plant in central China will be quarantined for up to two weeks, the company said Thursday, as cities on the mainland tighten their defences against the deadly coronavirus outbreak.

Also known by its official name Hon Hai Precision Industry, Foxconn is the world’s biggest contract electronics maker and assembles Apple’s iPhones as well as gadgets for other international brands.

Foxconn’s vast network of factories in China, including one of its largest in Zhengzhou in central Henan province which is dubbed “iPhone City” by workers, are set to resume operations on February 10 after an extended Lunar New Year holiday caused by the outbreak.

But the company said it has advised instate and out-of-state employees at the Zhengzhou plant to be quarantined for seven and 14 days, respectively, in accordance with local government policies.

China’s industrial base has been buffeted by the outbreak of the virus, which began in the manufacturing hub of Wuhan in central China but has since spread to more than 20 countries.

The number of confirmed infections has hit more than 28,000 in China while death toll passed 560 in an outbreak that has spiralled into a global health emergency.

The virus is also set to have an impact on international supply chains and manufacturing given China’s lynchpin role in the global economy.

Foxconn now projects a sales increase of one to three percent this year, down from a January forecast of three to five percent, chairman Young Liu told Bloomberg News.

Foxconn has tried to allay fears of production shortfalls, saying it had previous experience of viral outbreaks following the SARS epidemic in 2003.

It is China’s biggest private-sector employer, with more than a million people working in some 30 factories and research facilities, including one in Wuhan.

The government announced Thursday that all foreigners who resided in or visited China, Hong Kong or Macau in the past 14 days will be temporarily barred from entering the island.

Foreigners with residency permits in Taiwan returning from these areas must undergo a 14-day stay-home quarantine. 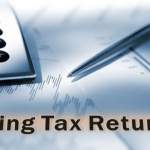 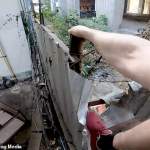