Home » SpaceX has attempted to perform the first high-altitude flight test of its Mars-bound spacecraft Starship. 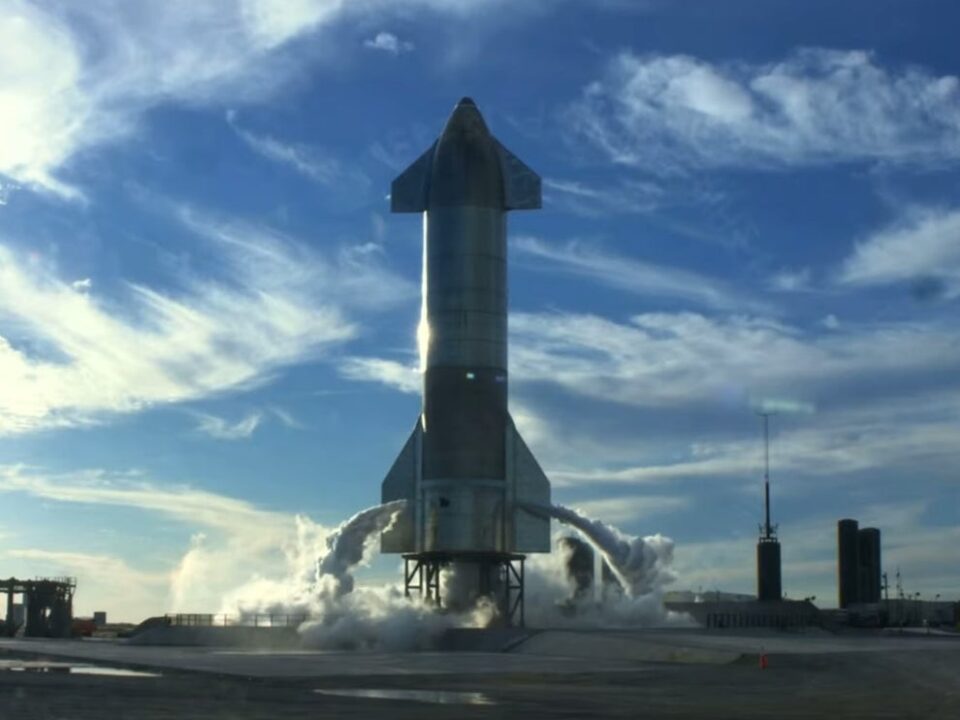 SpaceX has attempted to perform the first high-altitude flight test of its Mars-bound spacecraft Starship.

Starship SN8 was ready to liftoff after days of delays, but as the countdown reached zero there appeared to be an issue with one of the engines. SpaceX scrubbed the launch but could try again on Wednesday.

The 12.5km test of the SN8 Starship marks a major milestone towards Elon Musk’s ambition to send the first humans to Mars by 2024.

Prior to the flight test, Mr Musk had said there was only a one in three chance of it succeeding.

The objective was not to demonstrate a successful working spacecraft, SpaceX said, but to test certain aspects of the latest Starship prototype.

“This suborbital flight is designed to test a number of objectives, from how the vehicle’s three Raptor engines perform to the overall aerodynamic entry capabilities of the vehicle (including its body flaps) to how the vehicle manages propellant transition,” SpaceX stated on its website ahead of the launch.

“SN8 will also attempt to perform a landing flip manoeuvre, which would be a first for a vehicle of this size.”

Starship has attracted considerable excitement, with more than 100,000 people tuning in to a live stream of the latest test. 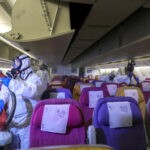 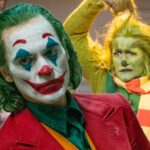