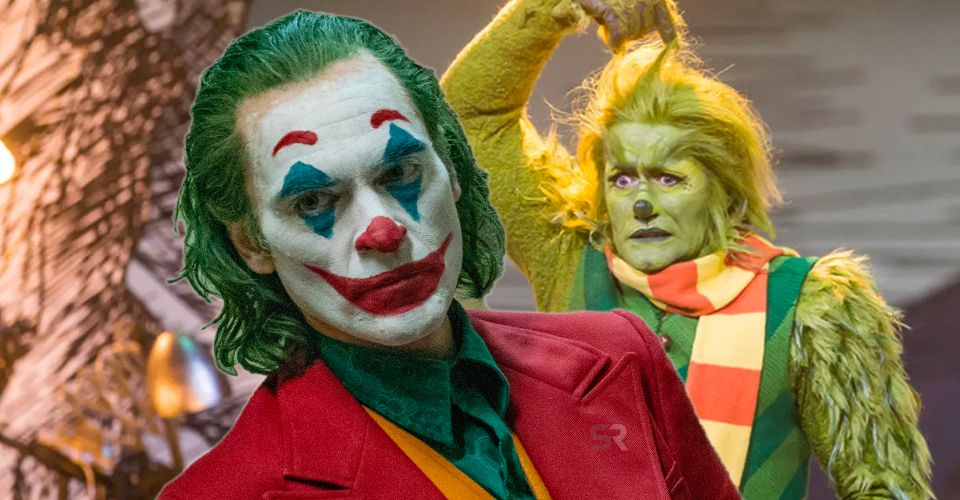 Matthew Morrison shared that he took inspiration from Joaquin Phoenix’s Joker while creating his character, the Grinch, in Dr. Seuss’ The Grinch Musical Live. Joker was one of the hit movies of 2019. It drummed up plenty of controversy over the extremely violent nature of the film and the way it handled heavy subjects. However, Phoenix was critically praised for his performance and even won Best Actor at the Oscars, Golden Globes, BAFTA, SAG Awards and others as well. Joker director Todd Phillips expected the controversy and ultimately believed it helped the film’s cause.

Dr. Seuss’ The Grinch Musical Live is NBC’s latest family-friendly theatrical special. Since 2013’s performance of The Sound of Music Live, NBC has hosted these specials during the holiday season and occasionally other times of the year to bring families together and raise awareness of live musical theater. This year’s performance will be different than any other. Due to the pandemic, there will be no audience. Rather, the performance has been filmed at the Troubadour Theatre in London and will air on NBC.

Morrison revealed to ET that he drew inspiration from Phoenix’s Joker to create his version of the Grinch. The two characters deal with bitterness as a result of isolation ultimately making them the villains of the universe. Morrison explained that he watched Joker and particularly studied the infamous scene during which Phoenix dances on the steps in full clown makeup. While Morrison didn’t initially feel that the Grinch would dance at all, watching that scene inspired him to create equally evil dance moves for the Grinch.

Morrison is most famously known for his role as Will Schuester in Glee. While Glee went off their air five years ago, it experienced a resurgence on TikTok. Specifically Morrison’s character has become a target of hatred. Upon rewatching clips from the show, many viewers found his character and Morrison himself to be problematic. This likely could have been part of the strategy in casting Morrison as the Grinch.

Even though NBC seemingly gave the people what they want, it seems that not everyone is optimistic about this theatrical rendition of The Grinch. Dr. Seuss’ The Grinch Musical Live first gave viewers a sneak peak of the live performance during the Macy’s Thanksgiving Day Parade. Many viewers were not impressed by the quality of the performance or Morrison’s Grinch look.

However, NBC’s live musical ultimately represents something larger this year. Broadway has been dark since March with no possibility of reopening before May 2021. This is the first full-length theatrical performance to run on a national level since the shutdown. Regardless of the quality, Dr. Seuss’ The Grinch Musical Live fills the void caused by the absence of theater and resembles a sign of hope. 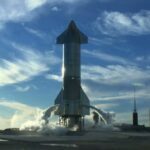 SpaceX has attempted to perform the first high-altitude flight test of its Mars-bound spacecraft Starship. 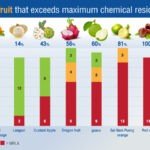