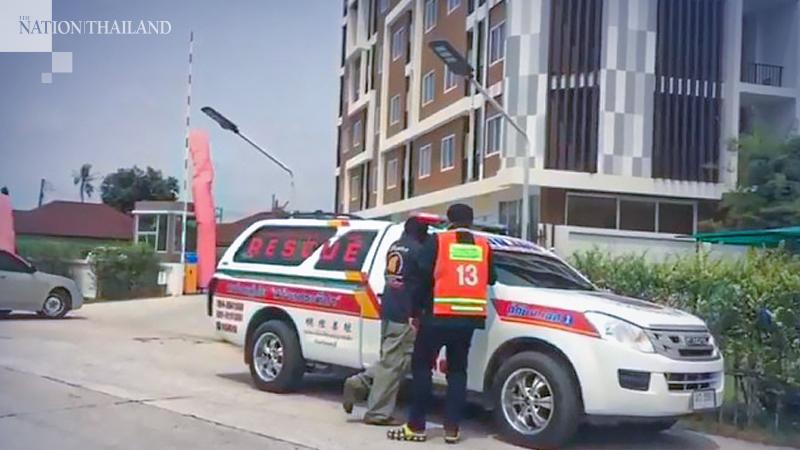 A South Korean man was found dead due to unknown causes in a condominium in Sriracha district, Chonburi province.

On Tuesday (March 17), officers at Nongkham Police Station were informed about the death of a foreign national in a condo of a six-storeyed building.

Police found the body of the 57-year-old man lying naked in the bathroom of a room on the second floor.

A preliminary examination found no sign of any struggle or wounds.

Forensic staff said the man had been dead for at least two hours but the cause of the death is still unclear.

Officials later took the body to Laem Chabang Hospital for autopsy to determine the cause of death.

After interviewing the building owners and other tenants, police found that the deceased was an employee at a factory in Chonburi province. He reportedly suffered from asthma and required constant use of an inhaler.

Police have contacted the deceased’s family to take custody of the body after the cause of death is investigated. 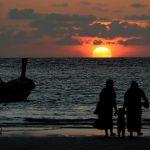 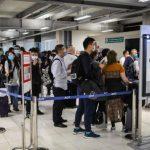