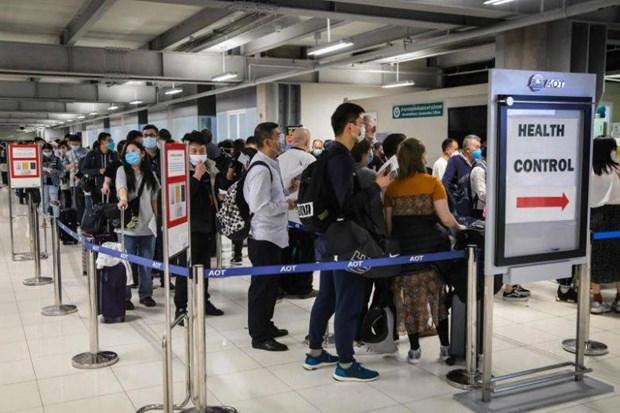 The Thai government has announced that citizens of and those arriving from the Republic of Korea, Italy, Iran, as well as China and two of its territories Macau and Hong Kong, are to experience the kingdom’s most stringent screening.

Deputy Prime Minister Wissanu Krea-ngam announced that the government has stepped up its measures to screen all incoming passengers, while placing major emphasis on those arriving from the listed high-risk nations.

The new measure requires all nationalities arriving in the kingdom to show a medical certificate, issued no more than three days prior to their arrival, have purchased an insurance plan for COVID-19 and give consent to allow authorities to install a monitoring application on their smart phone.

Earlier, the kingdom temporarily revoked visa free entry for ‘high-risk’ countries, namely the RoK, Italy and Hong Kong, as well as canceling eligibility for visa-on-arrival of another 18 countries. Those needing to visit the kingdom during this time will require a visa issued by a Thai Embassy abroad. 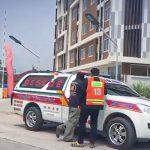 Update: Here is the latest advice about travelling to Thailand during the coronavirus outbreak