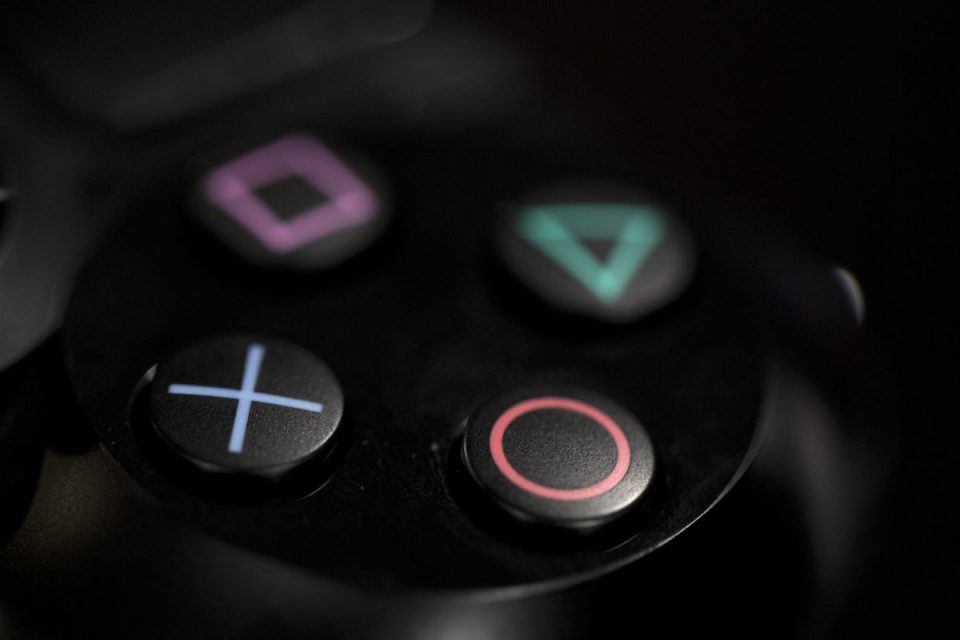 Sony Is Struggling With PlayStation 5 Price Due to Costly Parts

Scarce components have pushed the manufacturing costs for Sony Corp.’s next PlayStation to around $450 per unit, forcing a difficult price-setting decision in its battle with Microsoft Corp., according to people with knowledge of the matter.

The Japanese conglomerate is preparing to gradually replace the six-year-old PS4 console, releasing its PlayStation 5 the same holiday season its archrival debuts the upcoming Xbox Series X. Sony typically finalizes a console’s price in February of the release year, followed by mass production in the spring. With the PS5, the company is taking a wait-and-see approach, said the people, asking not to be named because the details are private.

The PS4, released in 2013 at a retail price of $399, was estimated by IHS Markit to cost $381 to manufacture. With the $450 unit cost and a similar gross margin, the PlayStation 5’s retail price would have to be at least $470. That would be a hard sell to consumers, considering Sony’s most expensive machine now is the $399.99 PS4 Pro and is often discounted, according to Macquarie Capital analyst Damian Thong.

“Consumers will benchmark their expectations based on the PS4 Pro and PS4,” Thong said. “If Sony prices above that, it would likely be to balance a need to offset higher materials cost, against risk to demand.”

The company’s biggest headache is ensuring a reliable supply of DRAM and NAND flash memory, with both in high demand as smartphone makers gear up for fifth-generation devices, according to people familiar with Sony’s operations. Samsung Electronics Co. just announced its Galaxy S20 product range, each variant of which will have 5G and a minimum of 12GB of RAM in the U.S.

Videogame companies often sell hardware at thin margins or even at a loss because they profit from lucrative game software and recurring online subscription services. Sony’s Chief Executive Officer Kenichiro Yoshida has said the business should be judged by the number of active users, not the number of hardware units sold. Some Sony games staff think it should sell the new console at a loss if necessary to match Microsoft’s price, while other Sony executives would prefer to make money as the company did with the PS4.

“We must keep PlayStation 5’s bill of materials under our control and we need to make the correct number of units in the initial production,” Sony’s Chief Financial Officer Hiroki Totoki said at an earnings briefing earlier this month.

Most of the components for the console have been locked down, the people said, including the cooling system, which is unusually expensive at a few dollars per unit. Typically, companies would spend less than a dollar, but Sony opted to lavish more on making sure heat dissipation from the powerful chips housed inside the console isn’t an issue.

The ongoing coronavirus outbreak has had no impact so far on preparations for PlayStation 5 production, they said. The company has yet to decided how many PlayStation 5 units it will make in the first year, they added.

Separately, Sony plans to release a new version of the PlayStation VR virtual-reality headset, tentatively scheduled after the PlayStation 5 goes on sale, the people said.

Sony has already canceled some previously planned features for a new mirrorless camera due this year owing to the constrained DRAM supply, several people with knowledge of the matter said.

Sony executives are voicing patience about the next console’s pricing as they anticipate the transition to be a gradual one, said people familiar with its day-to-day operations. Many of the games launched for the PlayStation 5 will also be available to play on the predecessor machine, so revenue from software and related network services is expected to keep the business performance intact. Microsoft and Sony are both expanding their respective online subscription services, revenue from which may allow them greater flexibility on hardware pricing.

People within the PlayStation business unit said a key factor in deciding the ultimate PlayStation 5 retail price will be where Microsoft sets its price for the next-generation Xbox Series X. Microsoft is widely expected to hold that information back until the E3 gaming expo in Los Angeles in June.

There is pressure from CFO Totoki for Sony to provide more transparency and information in the buildup to the PS5’s release, which has caused some consternation internally. Asked about when he expects Sony to provide guidance on the gaming business outlook for the new fiscal year, Totoki said the plan is no different from the recent past, meaning the guidance can be expected around the end of April.

If the company takes longer than usual, analysts may look to its next investor relations meeting to glean hints about the new console’s retail price. The company held that meeting in late May last year. 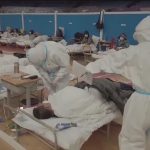 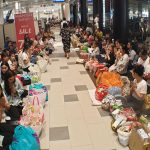