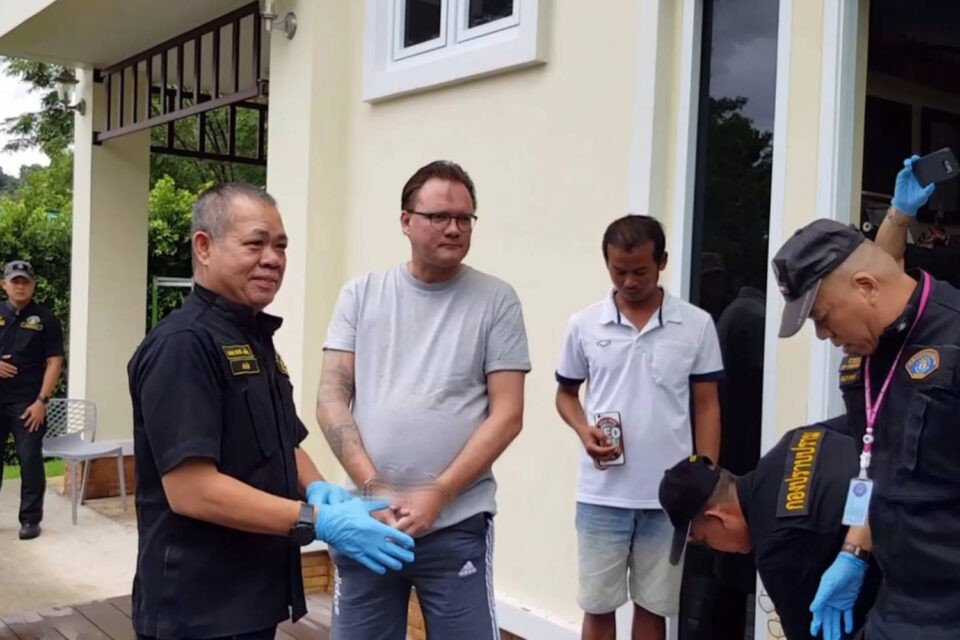 Crypto scammer Roger Nils-Jonas Karlsson, a Swedish national, has been sentenced to 15 years in prison for money laundering and securities fraud.

Karlsson is also ordered by the court to forfeit several of his properties located in Thailand, which included a resort. The sentence comes after Karlsson, 47, pleaded guilty to the charges of money laundering, securities fraud, and wire fraud on March 4 without a written plea agreement.

Crypto scammer Karlsson ran his investment fraud scheme from 2011 to 2019, according to an announcement posted on the United States Department of Justice website.

As per court documents, Karlsson was able to convince his victims to use online payment methods and cryptocurrencies, such as Bitcoin, to buy shares in a bogus scheme called “Eastern Metal Securities.”

The victims’ investments were then used to buy Karlsson’s personal belongings and properties, which included houses and a resort in Thailand.

Karlsson is said to have targeted financially insecure investors in his crypto scam.

The crypto scammer went through great lengths to cover up his fraudulent activities, including using aliases and shell companies, using offshore accounts, offering updates as well as explanations for payout delays to victims, and even rebranding.

Acting U.S. Attorney Stephanie Hinds said that Karlsson ran a “frighteningly callous scheme that lasted more than a decade during which Karlsson targeted thousands of victims, including financially vulnerable seniors, to callously rob them of their assets.”

Hinds added that all of Karlsson’s scamming was done to fund his extravagant lifestyle.

Karlsson was arrested in Thailand in 2019.

Apart from the jail sentence and forfeit of his properties, Karlsson also has to pay $16,263,820 in restitution, according to Nasdaq. about:blank

In the announcement posted by the Department of Justice, Acting U.S. Attorney Hinds said that “The court’s decision to order a 180-month prison term reflects the fact that Karlsson’s cryptocurrency Ponzi scheme is one of the largest to be sentenced to date and ensures that Karlsson now will have plenty of time to think about the harm he has caused to his victims.”

Those who have been a victim of the crypto scammer but have yet to be in contact with the U.S. Attorney’s Office for the Northern District of California are encouraged by the Department of Justice to contact the office and submit information.

The number of cryptocurrency scams have been on the rise in recent months. In Singapore, Torque traders have lost their life savings due to unauthorized trades created by an employee.

A Star Wars-themed crypto called Mando turned out to be a scam that fooled a TikTok influencer who promoted it on social media. Crypto scammers have also resorted to selling bogus wallets that can steal coins.

Mobile apps and free games have likewise been used by cryptocurrency scams to fool users. 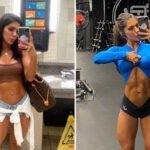 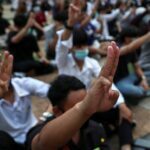