Home » ‘Solo: A Star Wars Story’ struggles to take off in opening weekend 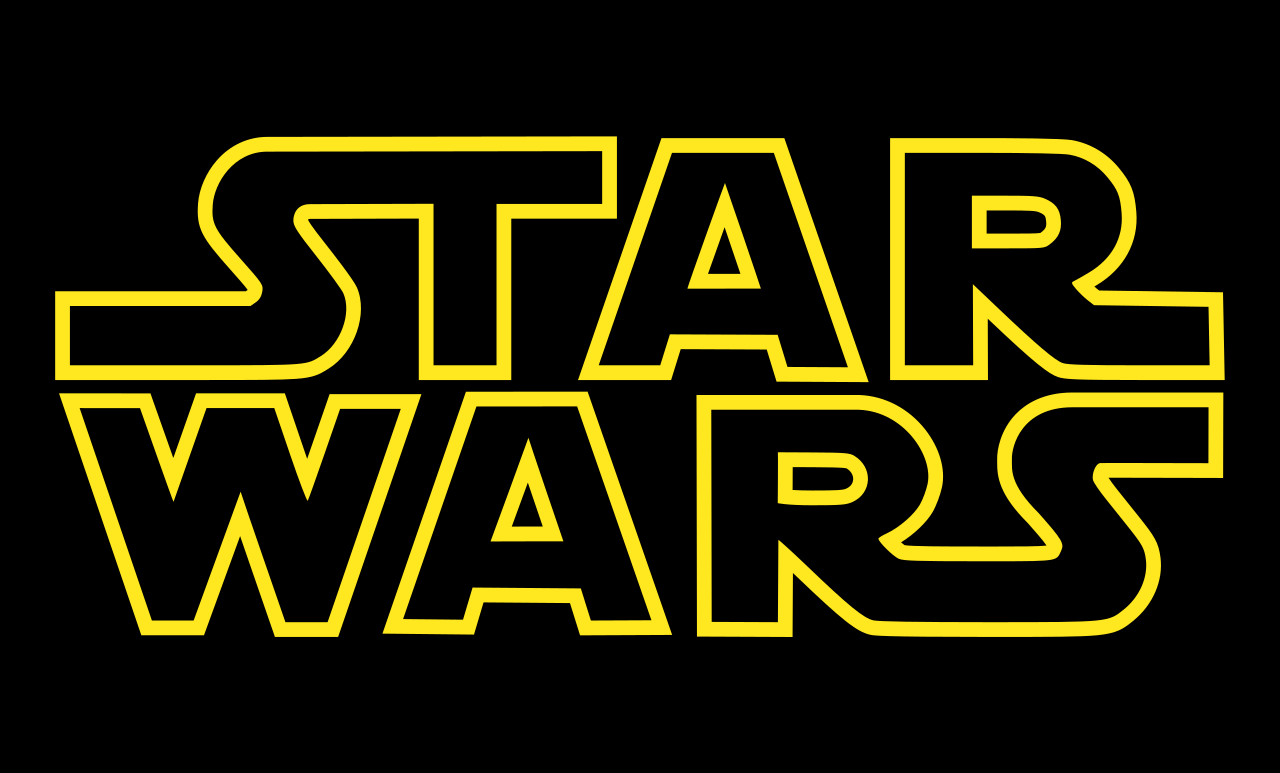 Analysts had predicted the Disney/Lucasfilm project — directed by Ron Howard and with Alden Ehrenreich as a young version of the swashbuckling Han Solo — would reach up to $150 million, possibly setting a Memorial Day weekend record.

But the film, with a cast including Donald Glover, Woody Harrelson and Emilia Clarke, fell short not only in North America but also abroad.

“The news is grim overseas,” said Hollywood Reporter, saying the film was heading for barely half the $300 million global take many had predicted.

That movie stars Ryan Reynolds as the foul-mouthed, irreverent title character as he forms an X-Force team to protect a young mutant from the evil Cable (Josh Brolin).

In fourth, with $13.1 million in ticket sales, was a movie featuring no superheroes or interplanetary battles, and with a sedate sounding title — “Book Club” — that belies its racy story line.

The Paramount film tells the story of four aging friends — Jane Fonda, Diane Keaton, Candice Bergen and Mary Steenburgen — who decide to read the steamy book “Fifty Shades of Grey” and find it stimulating more than just their intellects.

And in fifth was Warner Bros. comedy “Life of the Party,” at $6.9 million. It stars Melissa McCarthy as a newly divorced mother who returns to college, only to find herself in class with her (deeply embarrassed) daughter.