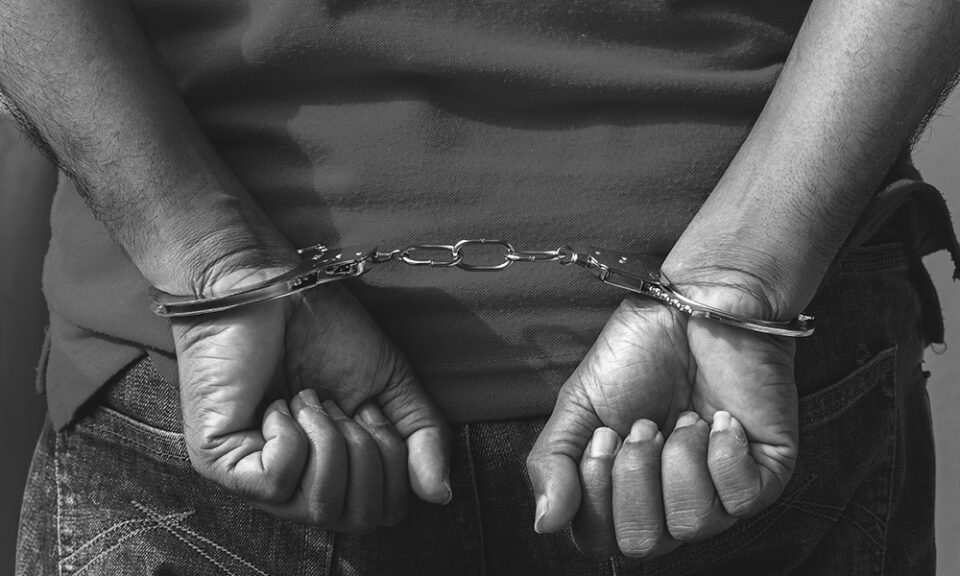 A police officer has been sentenced to 50 years in prison after he was found guilty, by the Central Criminal Court for Corruption and Misconduct Cases, of demanding and taking bribes, totalling 641,000 baht, from a soapy massage parlour in Bangkok.

According the press release, issued by the Public Sector Anti-Corruption Commission (PACC) today (Friday), the unnamed officer, attached to the Metropolitan Police Bureau, took 65 bribes from the parlour, in exchange for not taking legal action against it for alleged violations of the law.

The court found him guilty on all 65 counts and imposed a five-year prison term for each of the counts, bringing the accumulated jail time to 325 years.

Since the Thai law states that consecutive jail terms for all offences should not exceed 50 years, the court then reduced the prison term accordingly.

The PACC said it is satisfied with the verdict and decided not to appeal. – Thai PBS 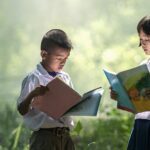 Generation of learning loss due to COVID-19