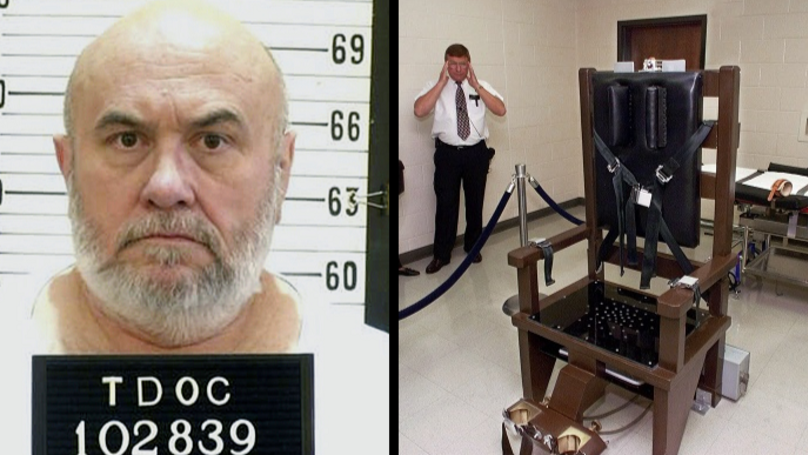 Death Row Prisoner: A condemned criminal from the United States has chosen a last meal of pigs tails and pig knuckles to chow down on before he is executed in the electric chair.

You know the drill, if you commit a really awful crime in certain parts of the United States of America, you put yourself at risk of the death penalty. Not everyone agrees with it, but it still happens.

Well, the upside is that you do get a lovely last meal cooked up for you, basically anything you want. That doesn’t sound like that favourable a trade-off, but you’re going to die anyway so it’s better than a slap around the chops with a wet fish.

Well, unless that’s what you want.

Edmund Zagorski is a double murderer who was sentenced to death back in 1984, so he’s been on death row for nearly 35 years. Now, the state of Tennessee are ready to carry out his sentence.

Zagorski murdered two guys inside a drugs den, so he’s not exactly a model citizen. However, stewing away on death row for that long seems a bit harsh for anyone, living with the sword constantly dangling over you. 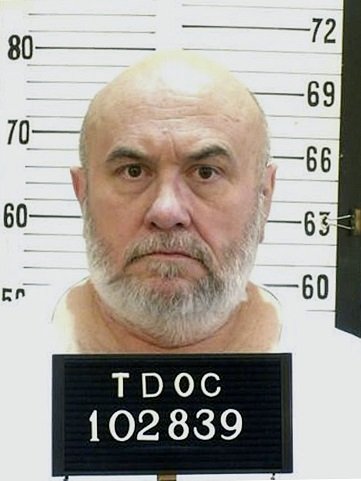 He has been appealing against his death sentence recently, but that latest appeal failed, and he will finally face the chair on Thursday night. It could have happened already by the time you read this.

Speaking of which, Zagorski will become one of only a handful of people to be executed with the electric chair since 1960. Convicted child-killer Daryl Holton chose that method for his execution in 2013.

The most recent person to die in this fashion was Robert Gleason in 2013.

Zagorski actually chose to go in this way, despite complaining that both the electric chair and the lethal injection are unconstitutional. He said that the electric chair would at least be quicker at around 35 second over two large shocks. The Midazolam injection can take up to 18 minutes and could cause excruciating pain. 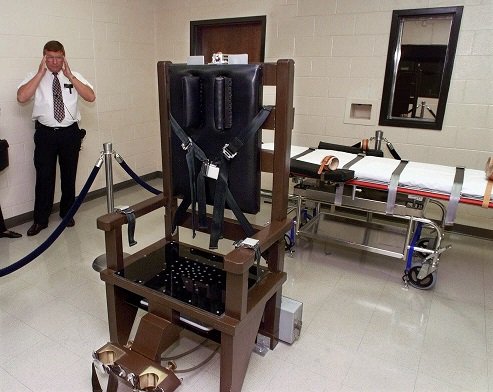 His original execution date was on October 11th, but he successfully appealed against that to Tennessee Governor Bill Haslam.

The chair itself has been inspected, but the man who built it has expressed concerns about the device’s viability.

Fred Leuchter is a self-taught execution expert – which isn’t bizarre at all, right? – who has built electric chairs, lethal injection machines, and even some gallows.