A female airport security staff member, who was slapped by a South Korean woman while on duty, has been praised by a senior airport executive for not retaliating or seeking recompense as, in her eyes, doing so might have negatively affected the image of Thailand’s international airport services.

The incident took place on Saturday night at Suvarnabhumi Airport while the Thai worker was checking passengers at the security checkpoint in the departure area.

She asked to carry out a pat-down body check of a South Korean woman, who was accompanied by a Korean man, but the tourist refused to allow the officer to carry out the check. 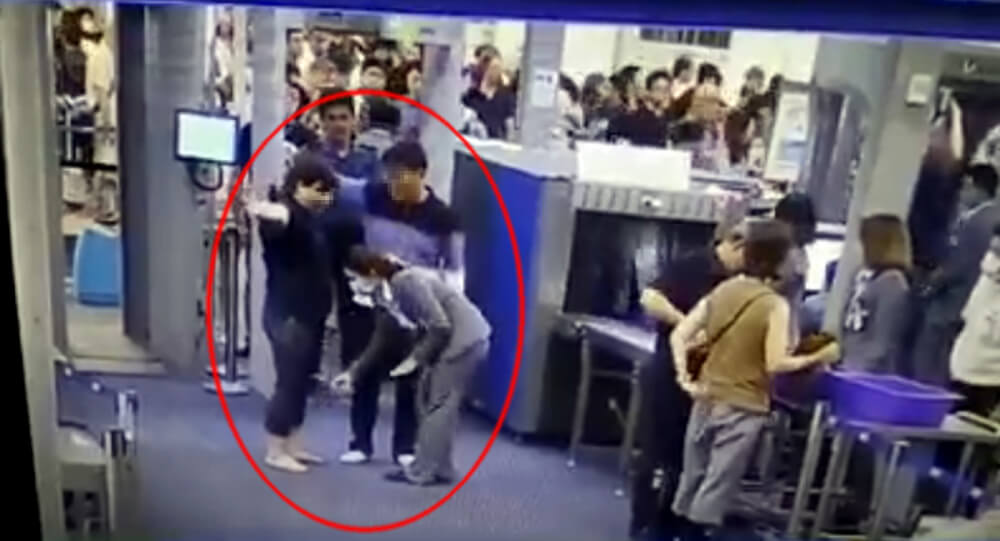 The woman then abruptly slapped the Thai worker on the face, whereupon the Korean man and a male security worker had to quickly pull her away from the security agent.

The man then gave a “wai” to the agent as an apology before leaving Thailand.

However, police fined the assailant Bt1,000 before she could also depart the country.

Kittipong Kittikachorn, executive vice president and deputy general manager of Suvarnabhumi Airport, said on Monday that the female officer had been assaulted despite correctly following the principles of security measures as per her training. 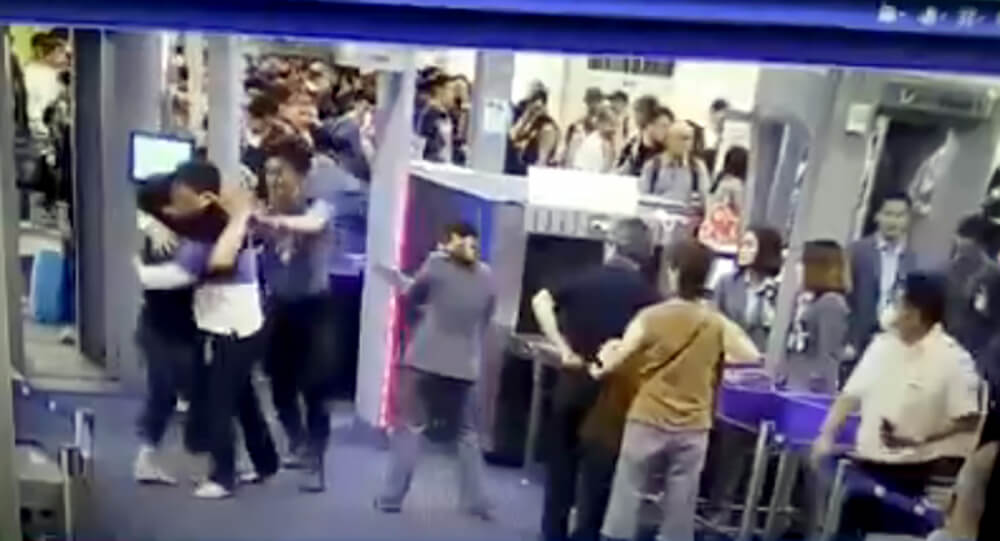 However, she had decided not to take any legal action against the tourist, he added.

“I admire her for being patient.

Although she was attacked, she neither acted against [the assailant at the time] nor pursued a case, because the offender was a foreign tourist and the Thai agent was afraid that it [any form of retaliation] might affect the service image of the airport,” Kittipong said.