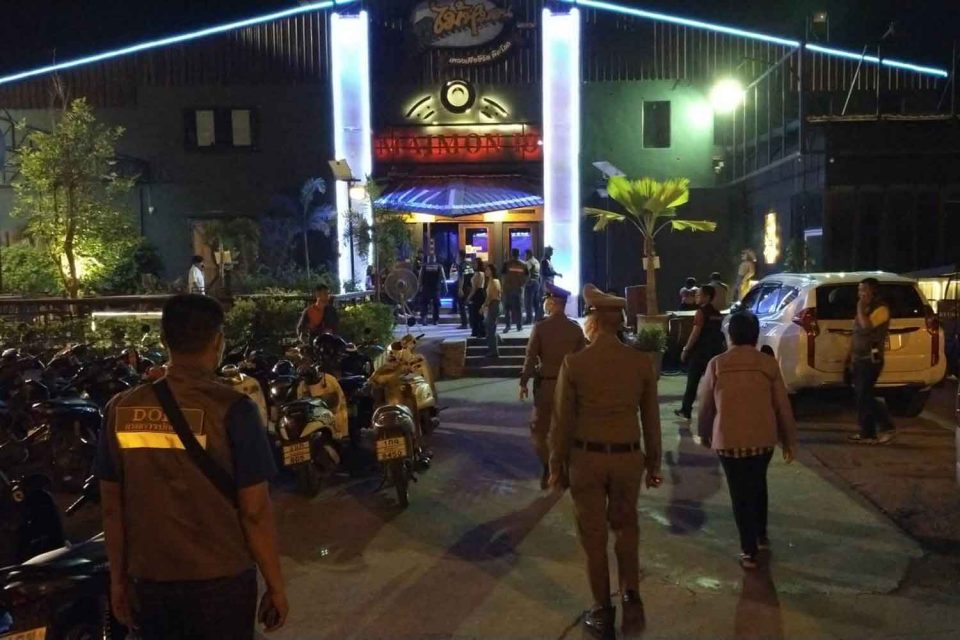 The governor of this central plains province signed an order on Thursday night closing schools, fitness clubs, sports arenas and entertainment places including pubs and movie theatres to slow the spread of coronavirus disease.

Governor Pipat Ekpapan issued the order at 10pm, citing the return to the province of people from Covid-19 hit countries and others who had been in at-risk venues in Bangkok.

The closure order also referred to Phitsanulok’s position as a centre of transport.

Boxing stadiums, sports fields and cockfighting rings have been closed until the virus situation improves.

The governor also put a stop to crowded activities such as concerts, trade fairs and religious, sports and cultural gatherings. The inter-provincial transport of people such as military personnel, students, prisoners and migrant workers is also prohibited.

The management of local shopping centres, government organisations and state enterprises must measure the body temperatures of visitors, and keep their places clean. 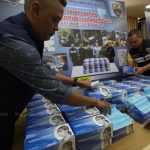 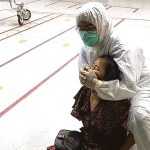