A muay thai boxer renowned for his fights at Bangkok’s Rajadamnern Stadium has been charged with alleged fixing of the outcome of a bout in December, when he was beaten on points by a little-known fighter. 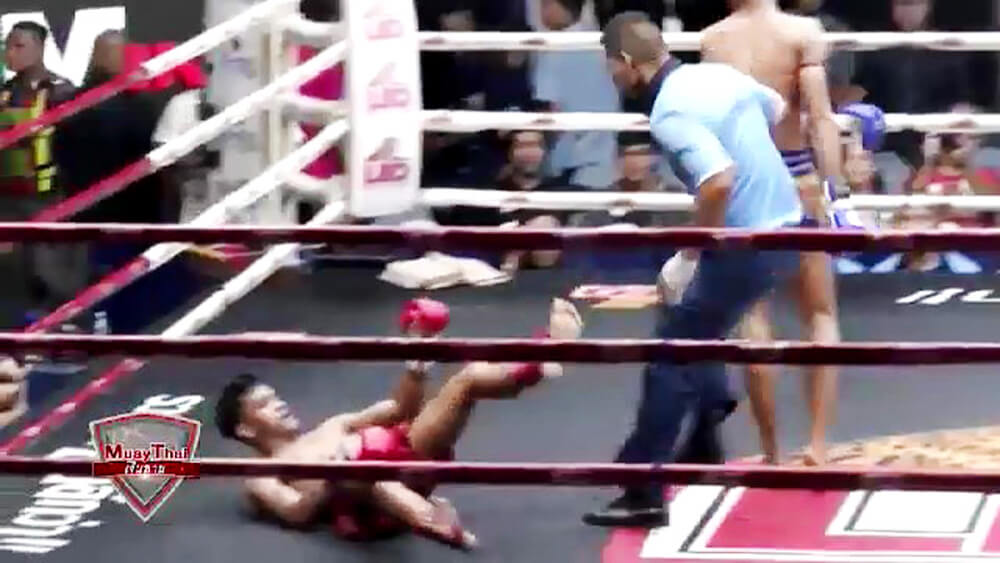 Ekkarak Chumthong, 20, was charged Sunday when he turned himself in to Metropolitan Police Bureau officers following a complaint by the owner of his own camp, Sing Mawin in Songkhla. 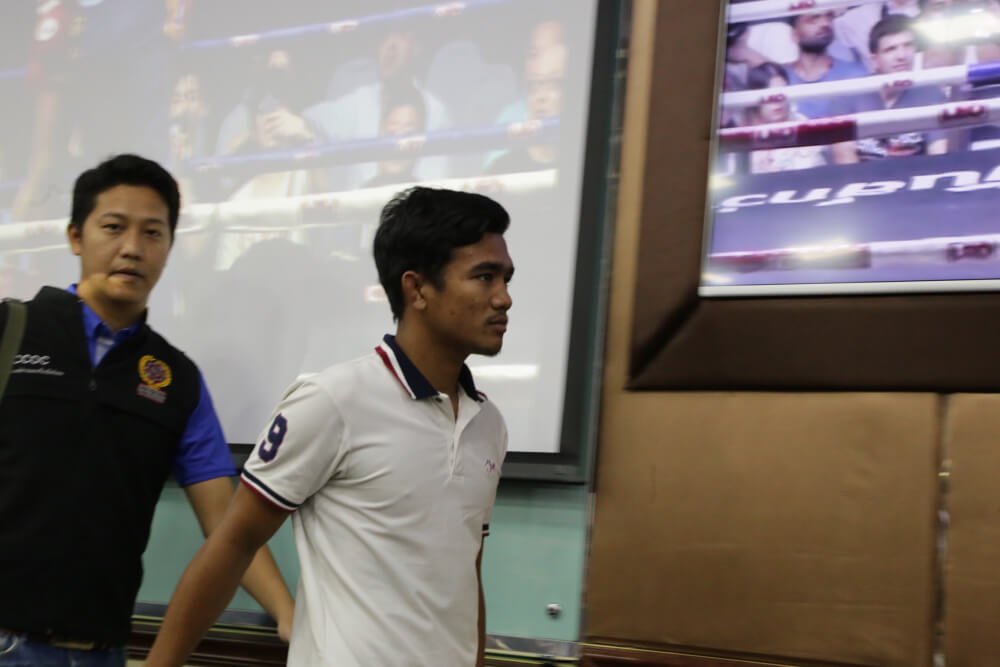 Camp owner Thatchanon Kachasuwan filed a complaint with police alleging that Ekkarak, known as “Roi Choeng Sing Mawin”, had refused to fight to his full capability, causing him to lose the December 20 bout on points.

He claimed Ekkarak had refused to attack his opponent during the fourth and fifth rounds. 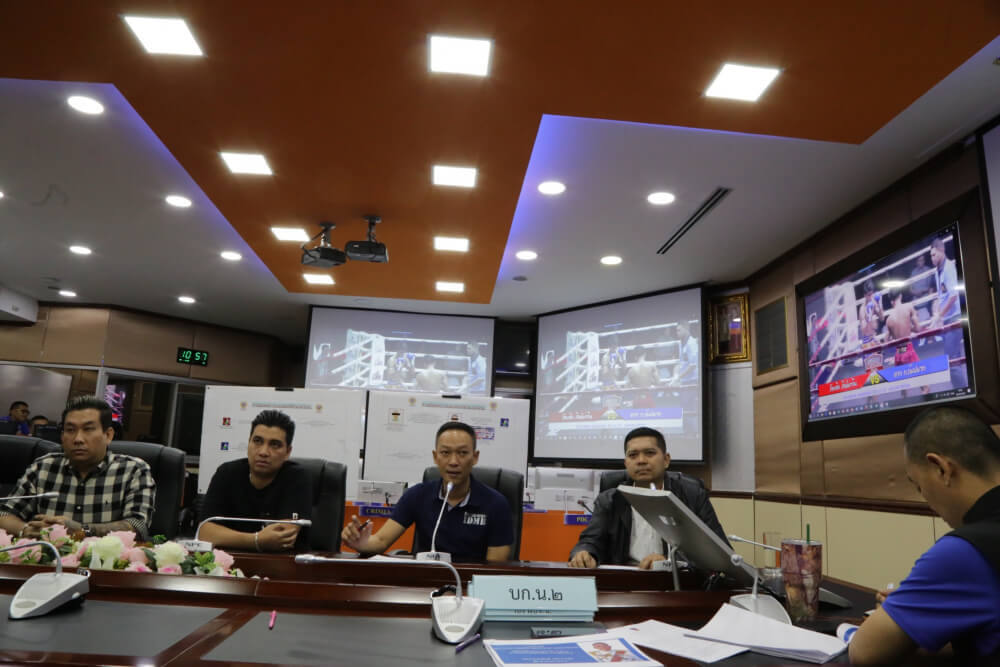 He said he had studied footage of the fight on, from which it was clear that although he was more capable than his little-known opponent, he had stopped attacking him from the start of the fourth round.

Pol Colonel Thirachai Chamnarnthong, deputy investigative inspector of the Metropolitan Police Bureau, said the boxer had been arrested under a court warrant on a match-fixing charge. 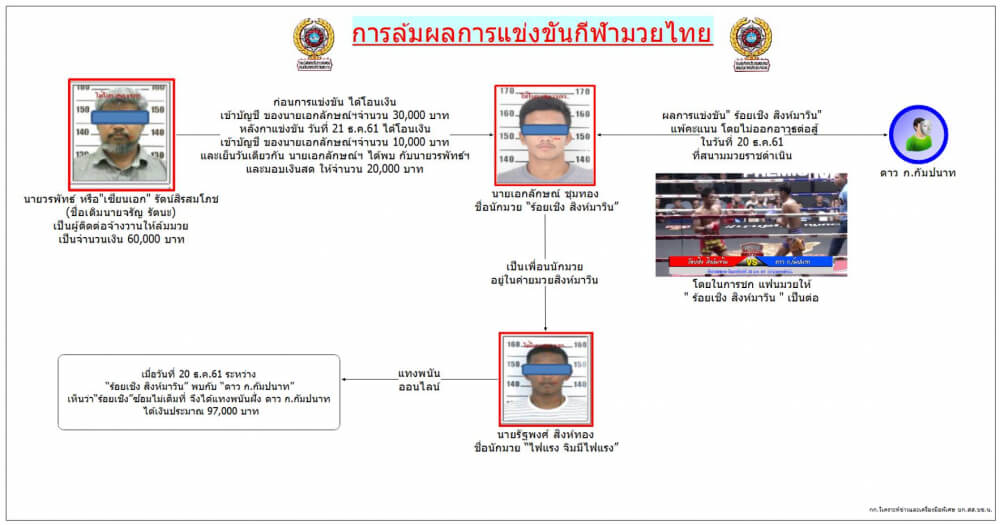 Ekkarak was allegedly paid Bt30,000 before the fight to try to lose it, and he was promised and given a similar amount after doing so, Thirachai said.

Police will later arrest a muay thai gambler who allegedly paid Ekkarak to lose the fight, he added.

Thirachai withheld the suspect’s name prior to his arrest.