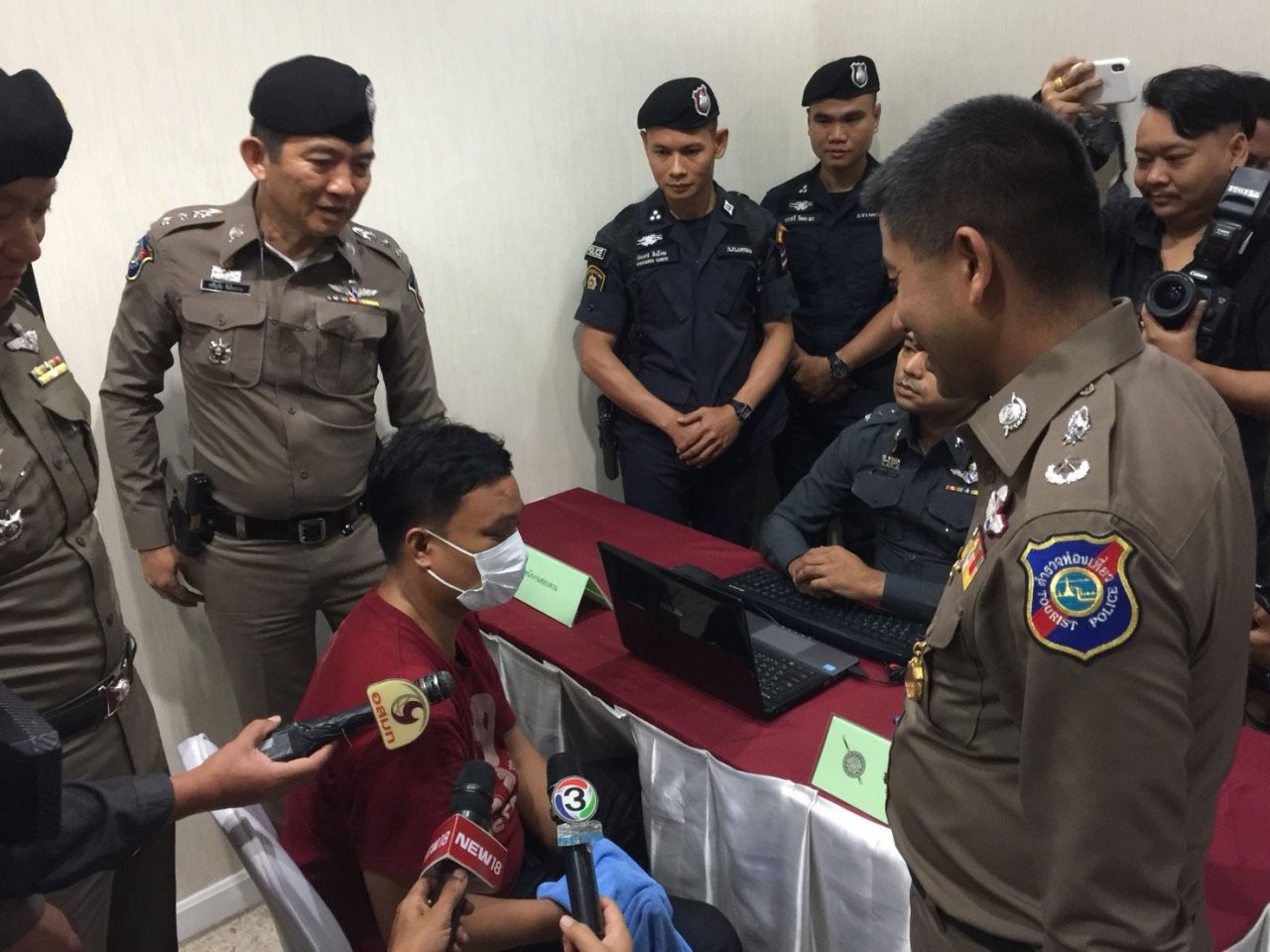 Six police officers are facing legal action after they were duped by a smart conman who faked a LINE account of a deputy tourism police chief in order to offer promotions in exchange for money.

Pol Maj-General Surachet Hakpal, deputy commissioner of the Tourist Police Bureau, told a press conference on Tuesday that a man had been arrested for faking a LINE account in order to deceive police officers.

The suspect was identified as Phaichit Saiya, 40, who has been accused of cheating the six officers out of a combined Bt4 million.

Surachet said Phaichit, a former taxi driver, had spent the money gained via the scam to buy 16 rai (2.5 hectares) of land in Sakon Nakhon and a car.

There are no transaction records showing that he transferred the ill-gotten money to other parties, he said.

Surachet would not name the six victims of the scam, saying merely that they were officers from the Provincial Police Bureau 4 and the Immigration Bureau.

They will face criminal charges of supporting another person to commit a crime, as well as a disciplinary investigation into their actions.

One of them paid Bt2.5 million in seeking promotion from the post of inspector to deputy chief of a division, the deputy commissioner added. 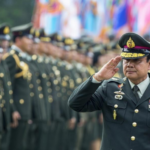