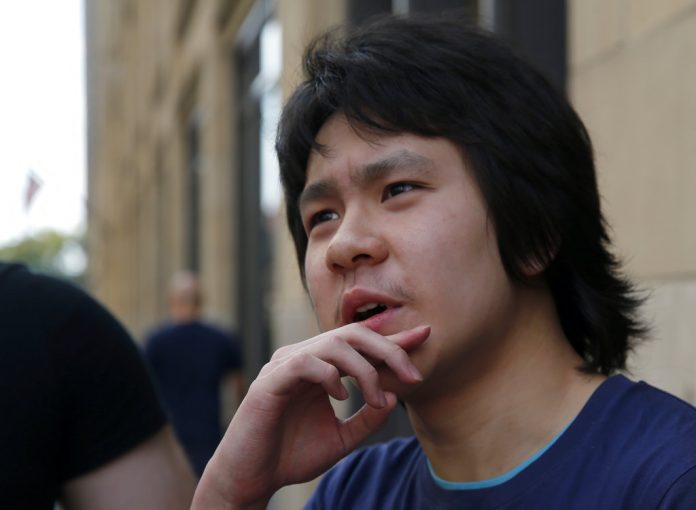 A teenage blogger from Singapore was released from U.S. custody on Tuesday following an immigration appeals court’s decision to uphold his bid for asylum.

Amos Yee, whose online posts mocking and criticizing the Singapore government twice landed him in jail there, left his homeland in December with the intention of seeking U.S. asylum. But federal immigration agents detained the 18-year-old at O’Hare International Airport and he had been behind bars since.

Hours earlier his attorneys received notification of a Board of Immigration Appeals decision upholding a Chicago immigration judge’s March ruling that Yee had a “well-founded fear” of being persecuted upon return to Singapore. The board determined the Chicago judge correctly relied on expert and witness testimony in asylum proceedings earlier this year. U.S. Department of Homeland Security attorneys opposed Yee’s asylum bid.

With asylum status, Yee will be eligible to apply for a green card in a year, attorneys said.

“We welcome the board’s decision and we welcome it because it’s a decision that’s grounded in law and in fact,” said Yee attorney Sandra Grossman. “He was persecuted because of political beliefs.”

In closed-door proceedings, Homeland Security attorneys had said Yee’s asylum case didn’t qualify as persecution based on political beliefs. The department didn’t immediately have a comment Tuesday. Neither did an ICE spokeswoman.

Yee, an atheist, was accused of hurting the religious feelings of Muslims and Christians in Singapore. Many of his explicit social media and blog entries criticized Singapore’s leaders, something that is discouraged in the city-state. He ignited controversy in 2015 after posting a fiery video about Prime Minister Lee Kuan Yew just after his death.

In March, Judge Samuel Cole in Chicago concluded that Yee had met the burden of showing “he suffered past persecution on account of his political opinion and had a well-founded fear of future persecution in Singapore.” The judge said the aim of jailing Yee in Singapore at such a young age was to stifle his political speech.

Singapore’s government criticized the March decision, with the Ministry of Home Affairs saying the U.S. “allows such hate speech under the rubric of freedom of speech.”

Yee had said that he feared to return to Singapore, but that he would continue his activism. Yee has been outspoken from a young age, winning a local filmmaking prize at age 13.

“I’ll continue leading life as usual,” Yee said Tuesday. “I have plans for more videos, much of it criticizing the Singapore government, but I think maybe I broaden my work to U.S. politics too since I’m here.”  Source: Khaosod 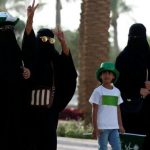 Saudi Arabia driving ban on women to be changed