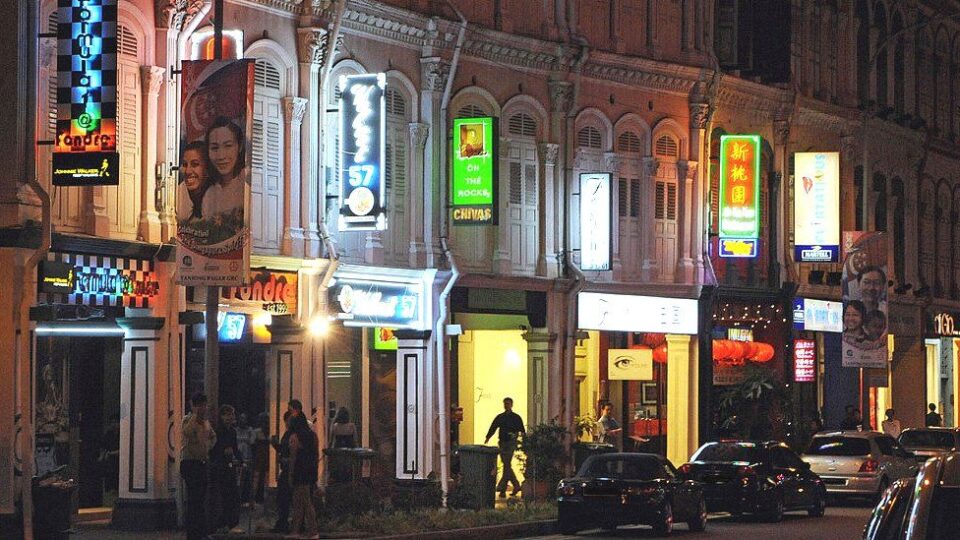 Karaoke lounges have become Singapore’s latest virus cluster, making up for a majority of the 56 cases the country recorded on Wednesday.

The figure is the highest daily total Singapore has seen in 10 months,

Some 41 cases have been linked to these lounges, which typically see hostesses interact with customers.

The lounges were closed months ago as part of lockdown measures, but several obtained licenses to operate as food and beverage outlets instead.

The latest cluster comes as Singapore gradually eases virus restrictions – allowing people to meet in larger groups and rolling back some dining restrictions.

A total of 54 cases have now been traced back to at least three karaoke lounges – making it Singapore’s largest active cluster. All three have been temporarily closed.

The first reported case in the cluster has been linked to a short-term visit pass holder from Vietnam. Authorities found she had frequented many karaoke outlets and that some of the other cases lived in the same household as her.

Singapore’s Ministry of Health (MOH) said it was also investigating a group of Vietnamese social hostesses who had frequented such lounges, adding that it would also look at their close contacts.

It has urged anyone who interacted with social hostesses or who visited the affected karaoke lounges – Supreme KTV, Empress KTV and Club Dolce – to come forward for free testing. They have guaranteed anonymity.

Hostess services in karaoke and bars have been banned for more than a year.

“We knew about cases like that happening in Korea, in Hong Kong, nightlife – people coming very close together, some with hostesses, and leading to big clusters. So we have never allowed such activities for the past more than one year,” Health Minister Ong Ye Kung said.

“So for this to now happen has been troubling (and) disappointing.

Singapore’s nightlife establishments – including nights and karaoke outlets – have been closed since March 2020 as part of strict Covid measures. However, some businesses were allowed to pivot to food and beverage outlets instead.

This is not the first time nightlife establishments have been linked to Covid outbreaks.

In Taiwan, a large number of cases were found to have been linked to the island’s “tea houses” – adult entertainment venues. In Korea too, there was a massive surge in cases linked to nightclubs. 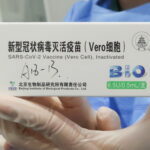 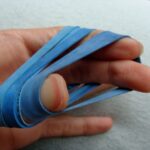