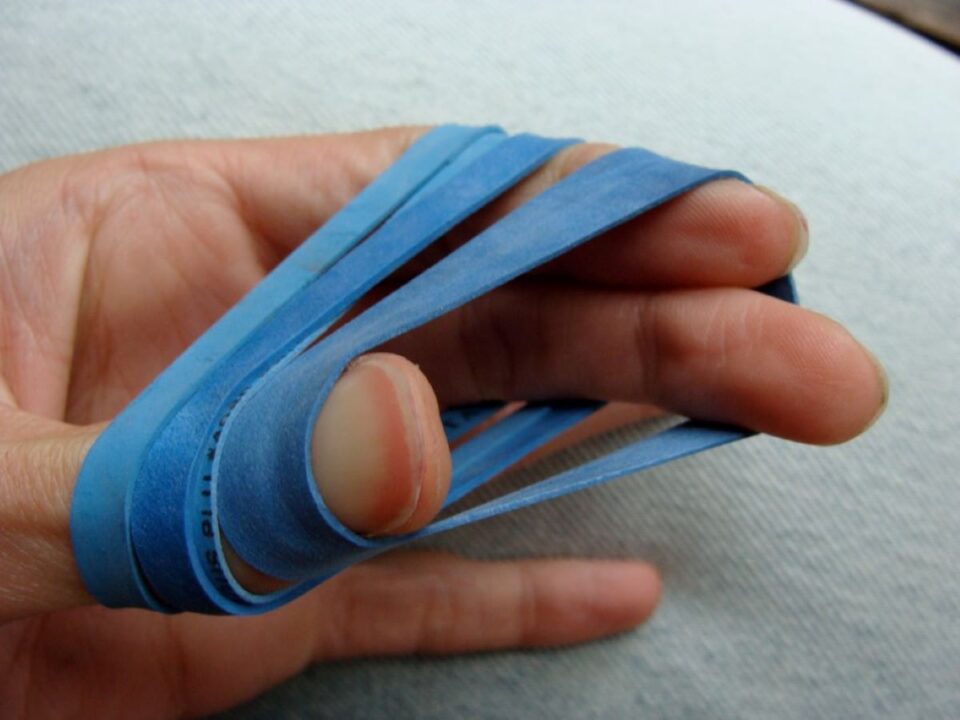 An 81-year-old dementia patient had to be hospitalised after he wrapped his private part with rubber bands.

Quoting medical journal Urology Case Reports, The Sun reported that when the man was brought in, the flesh around his private part had begun to rot as the bands had been wrapped tightly for the past three days.

Had it been any longer, it’s possible the man’s penis would have had to be amputated.

The patient, said to be an African American with a history of dementia and diabetes, was brought into the hospital in a state of confusion and had diabetic ketoacidosis.

The man’s bulbous penis was then discovered.

His wife said the two rubber bands had been around the base of the penis for two or three days, though it is unclear if she had tried to remove them.

The bands had caused the blood supply to his privates to be cut off, causing it to swell.

The man did not complain of being in any pain or problems urinating and has since been discharged after recovering from surgery. 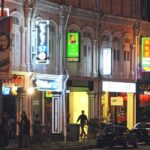 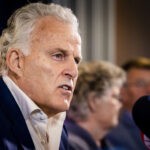