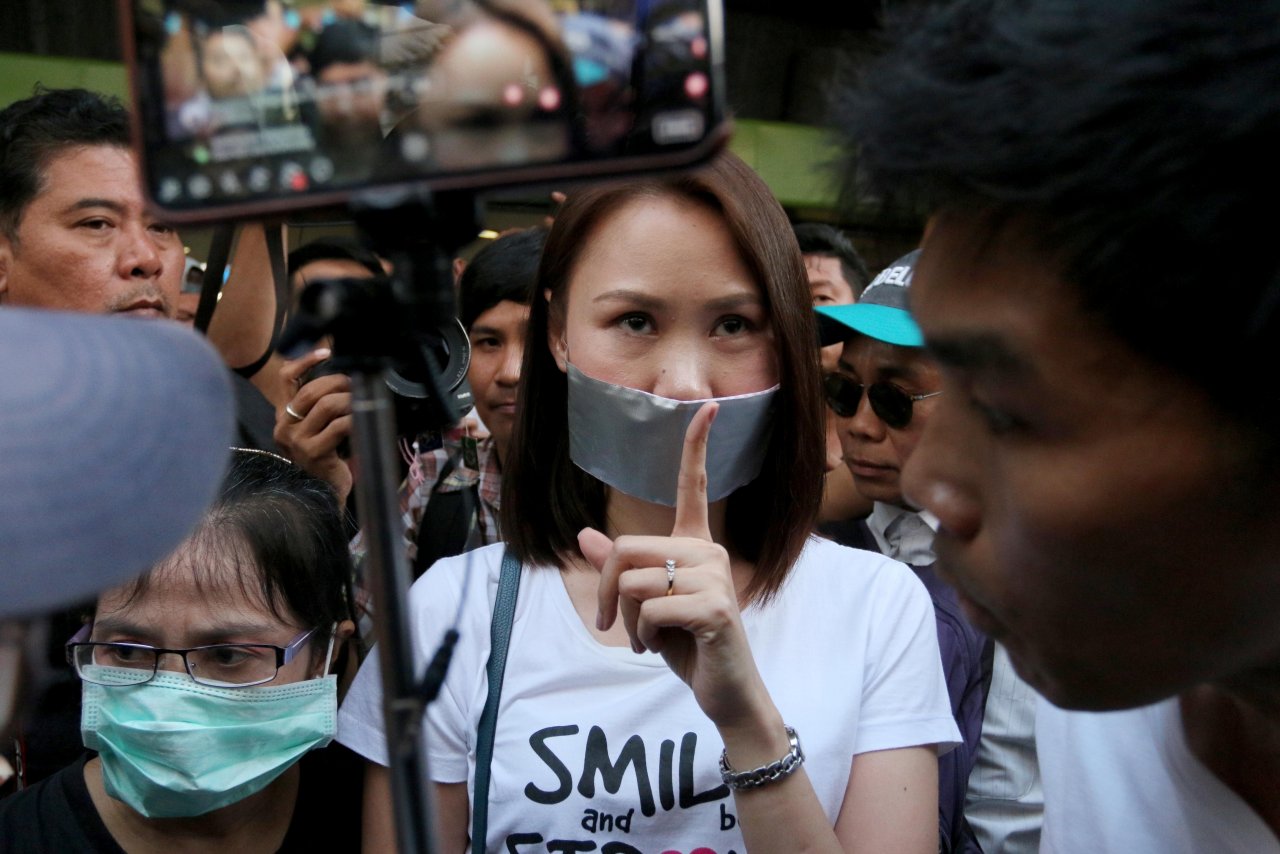 A SILENT demonstration was held at a Bangkok mall yesterday to protest the lawsuits against anti-junta activists in a suspected effort to silence dissenting voices.

The protest was led by pro-democracy activist Nutta Mahuttana at the Siam Paragon shopping mall’s Parc Paragon.Nutta covered her mouth with duct tape, symbolising silence brought by the coup-installed regime and demonstrating that silence was not peace, but suppression. During the protest, the participants made different hand gestures demonstrating oppression and the fight against it. Siam Paragon yesterday closed its Parc Paragon section and erected placards saying the park was private property and that the mall did not allow any activity against the law.

Security guards blocked Nutta from holding the activity in the vicinity of the mall.Nutta told the press the lawsuit would not stop activists from attempting to bring down the undemocratic government. “I hold this activity today, standing in silence for 30 minutes, to show everyone whether silence is the same as peace or how uncomfortable it would be to be silenced.” Nutta and six other activists had earlier been charged with sedition and violation of a political ban.

The charges followed the demonstration on Saturday that called for the junta to step down and hold an election after the regime enacted a bill that could potentially put off the promised election by three months. At least 39 protesters have been charged for violating the Public Assembly Act. Police have “some information” regarding suspected financiers behind anti-regime protesters, the national police chief said yesterday.

Pol General Chakthip Chaijinda said that he had instructed investigators to gather more information about people suspected of providing financial support to the protesters, and also about the trail of the money. “I can’t tell now about the size of the financial support. We need more information,” Chakthip said. The national police chief also said he had no concern about the protests and dissident activities that have taken place over the past weeks. “Police have a duty to enforce the law. It’s the demonstrators who have to be worried,” he said.

In a related development, the Pheu Thai Party yesterday said the government and ruling junta have lost the legitimacy to rule the country, and therefore have to “return power to the people” as soon as possible. In its statement released yesterday, the previous ruling party slammed the National Council for Peace and Order (NCPO) and General Prayut Chan-o-cha’s administration. Pheu Thai said that since it came to power after the 2014 coup, the junta has failed to solve the nation’s longstanding problems.

Instead, the military-supported government has created new issues that would become future crises, it said. The party said people’s rights and freedoms have been restricted as the junta and its head exercised their powers in issuing several orders. In the meantime, they have failed to solve economic woes, while corruption has continuously been in the news, reflecting its failure to tackle corruption. Some corruption allegations have been put to an end quickly without serious probes, Pheu Thai claimed.

Junta leader Prayut has a credibility crisis as he cannot live up to his words, Pheu Thai said. In the party’s view, the junta and the government are not sincere about returning power to the people. 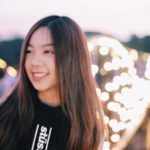 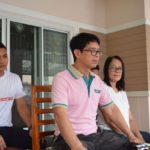