Home » Inside Job? 7-Eleven robbed of Bt 2 MILLION in cash 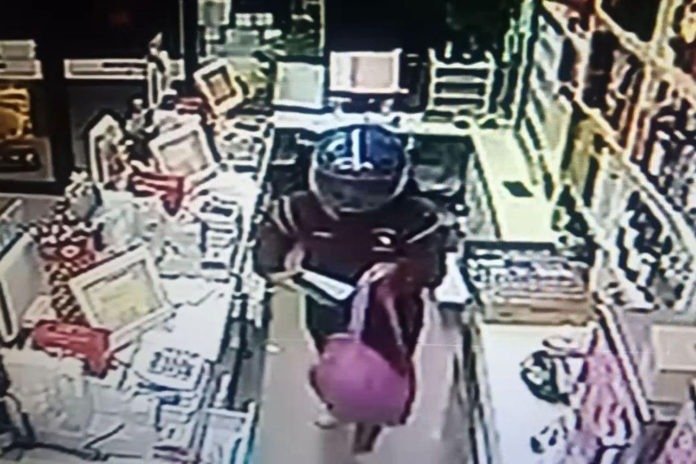 A robber made off with about 2 million baht in cash after robbing a single 7-Eleven store in Muang district early on Monday morning.

The windfall heist took place at a 7-Eleven branch in Ban Pho community in tambon Ban Pho at about 2.30am.

Store staff said a man threatened them with a long knife and then took all the cash in the store’s safe.

Surveillance camera footage showed the man wearing a full-face helmet entering the store and asking for a packet of cigarettes.

He was then seen opening the safe under the cashiers’ counter, with no staff in sight, and calmly removing the cash, walking out to his motorcycle and riding away.

The manager of the store told police that the staff had not yet deposited the cash collected over the weekend at a bank.

Pol Col Pawarit Boonsutthi, deputy chief of Nakhon Ratchasima police, said the robber seemed familiar with the store’s routines and camera locations, making it much easier for him to pull off the huge robbery. 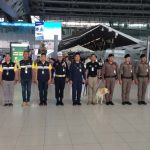 Thai Immigration officials now hunting for Overstayers at the Airport