Home » Shops and stores targeted by campaign of violence 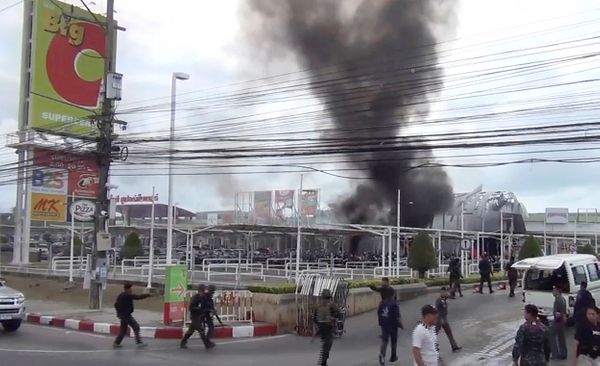 The recent bombing and arson attacks at 17 locations in Yala, Pattani and Narathiwat may have been motivated by the Thai peace negotiators’ refusal to let leading figures in the Barisan Revolusi Nasional (BRN) separatist movement set foot in Thailand and meet residents, according to an analyst.

The coordinated attacks on Aug 15 and 17 renewed fears of security violence in the far South as the BRN accepted responsibility for the bombing and setting fire to the locations, mostly convenience stores. One man was killed.

On its Facebook page called BRN Barisan Revolusi Nasional Malayu Patani, the movement offered its condolences to the family of the victim.

It called the shops and stores targeted by its campaign of violence “a symbol of state-backed capitalism” that is running the local economy to the ground.

The insurgents said they were sorry the attacks caused the death despite staff at the shops and customers having been warned to vacate the areas beforehand to avert casualties.

A security source said the attacks were meant to harm the economy and devalue the government’s effectiveness in fostering peace in the strife-torn region and its ability to handle unrest.

The source said insurgents were piling pressure on the Thai negotiation team to bow to issues that remain outstanding from previous rounds of talk.

Conveyed during the talks facilitated by Malaysia was a request by Thai Buddhists for a ceasefire lasting for the three months of Buddhist Lent.

The BRN, by contrast, called for military operations to maintain security and order in the far South to be suspended. If the BRN had its way, roadside checkpoints, security patrols and safety protection measures would be scrapped.

The Thai side refused to meet the demand. With the Thai team’s refusal, violence in the southern border provinces looks set to persist as the pressure game continues.

Offering his perspective of the BRN attacks, Tuwae Daniya Tuwamaengae, a former student and member of the Federation of Patani Student and Youth, said the BRN was creating the impression that it launched the attacks to vent frustration at the government for refusing to accept the movement’s terms in the peace talks.

The intention may be to portray the government in a negative light as the party that disrupted the peace process, he said.

However, the underlying discord between the two sides may have stemmed from the Thai peace negotiators, led by Gen Wallop Raksanoh, turning down the BRN’s call to grant legal immunity to the movement’s overseas representatives that would have allowed them entry to the kingdom to participate in political activities in the far South.

The representatives were planning to take part in a “public consultation” forum with residents, according to Mr Tuwae Daniya.

“With the Thai peace talk team unresponsive to its call, the movement feels it has no choice but resort to violent means to retaliate.

“The BRN was putting out the message that it has tried its best to move the peace process along only to run into a brick wall put up by the Thai side,” he said, adding if there was to be further violent incidents costing lives and limbs, the blame would fall squarely on the Thai team.

Some residents might have thought the Thai side was insincere in forging peace in the South. At the same time, the Buddhist residents might find themselves at the end of their tether with the unrest and press the government to accept the BRN’s terms to restore peace.

Meanwhile, Kanpong Limkanchana, chairman of the Yala chamber of commerce, said the convenience stores in Yala and elsewhere in the far South were damaging smaller grocery shops which provide a financial lifeline for many families.

He said the stores were a lucrative business expanding fast through franchising. “New stores keep popping up and there’s no stopping them,” he said.

The 7-Eleven convenience stores in the southern border provinces were controlled by a single franchisee, he said. In addition, the Big C super stores had also entered the market.

Local grocers do not stand a chance against the giant players.

Mr Kanpong said that in any business, if the powerful exert too much dominance in the market, the little players lose out. That could foster discontent that could fester into a bigger problem over time. 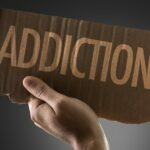 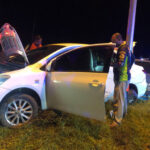