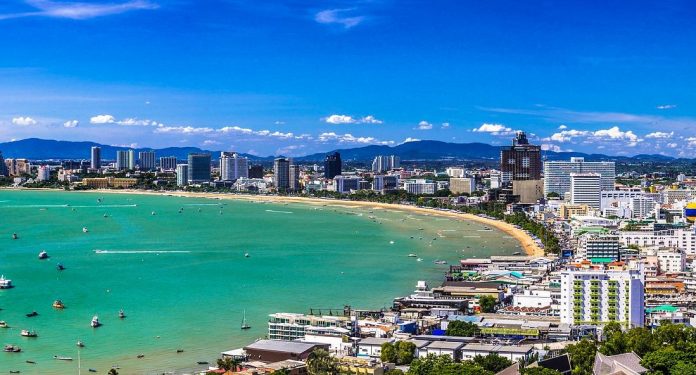 Pattaya City mayor Sonthaya Khunpluem said yesterday that a proposal is being prepared for Pattaya City to be designated for “area quarantine”, as a safe bubble, to give the tourism sector a much-needed boost.

When ready, it would be presented to the Centre for COVID-19 Situation Administration (CCSA) for consideration, he said.

Chon Buri had a large number of COVID-19 infections in the second wave of the pandemic and was designated a “red zone” for maximum control. The zoning was later reduced to “orange”, or a restricted area.

Mr Khunpluem said he was glad the CCSA on Monday re-designated Chon Buri a “yellow zone”, an area under close monitoring. Pattaya is part of it. He said this was a result of close cooperation in combatting the spread of the pandemic.

He believed that restrictions would be further relaxed in the province, including Pattaya.

With the first shipment of vaccines arriving in Thailand from China this week, Chon Buri would be among the first provinces to get it, Mr Khunpluem said.

He wanted all people, entrepreneurs and workers in the tourism sector, to be vaccinated, regardless of whether they are local residents or from outside the province, so that Pattaya City could be designated for “area quarantine”.

Mr Khunpluem hoped this would build up the confidence of local people, and visitors, in Pattaya as a tourist destination. 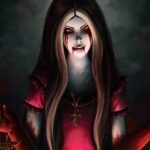 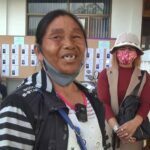 Woman gets her identity back, after 12 years waiting