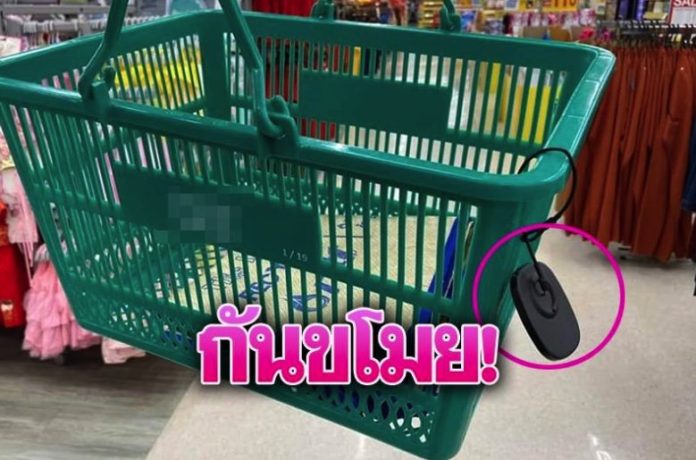 A Twitter user went online to claim that Thais who had forgotten to bring a bag with them for their shopping after the plastic bag ban was introduced were taking plastic supermarket baskets home with them.

So much so that a leading chain had started putting electronic security tags on their baskets to guard against theft.

They tweeted a picture of a green basket with the Tesco Lotus name on the side and a tag attached.

Some people commented that Thais were not just taking baskets. Some claimed they were making off with trolleys too, reported Daily News.

The plastic bag ban came in on January 1st and the question is now ‘are Thais throwing their plastic baskets into the sea instead of old bags?’ 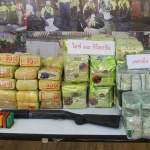 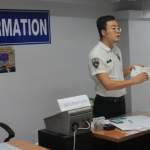