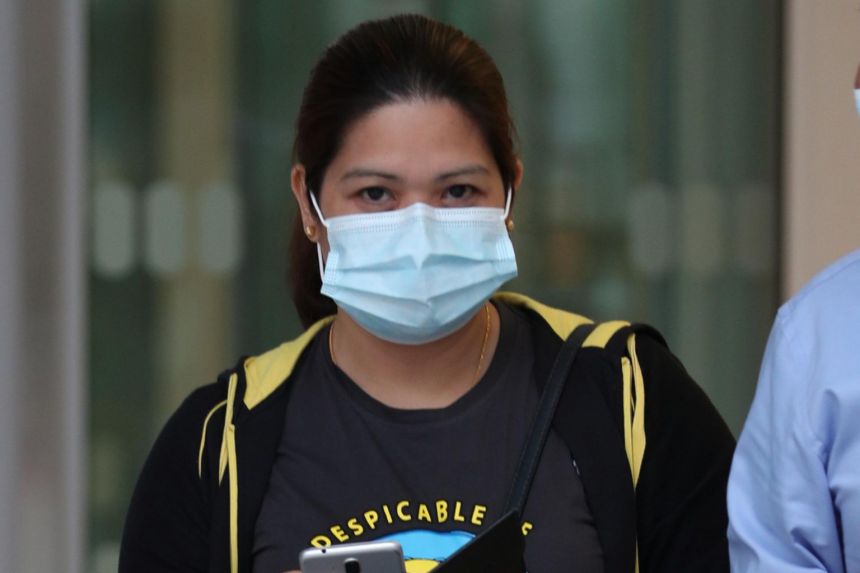 SINGAPORE – A woman has been hauled to court accused of mixing her menstrual blood and urine into food meant for the occupants of a Sengkang flat.

Canares Rowena Ola, who is from the Philippines, is facing one charge of mischief, which carries a jail term of up to a year and a fine.

The 43-year-old was expected to plead to guilty on Wednesday (Dec 2) but decided to dispute the charge while in a district court.

Details about Ola’s occupation and how she is linked to the alleged victims are not stated in court documents.

There is also no mention of her reasons for allegedly committing the offence in December 2018.

The court heard that the tainted food was consumed and no DNA testing was done on it.

Ola is represented by defence lawyer Kalaithasan Karuppaya, and her pre-trial conference will be held on Jan 25 next year.

In an unrelated case, an Indonesian maid was sentenced to six months and seven weeks’ jail in January for offences including tainting drinking water and rice with her urine, saliva and menstrual blood.

Diana, 30, who goes by only one name, was hired by a family in Punggol in 2017 to work as a foreign domestic worker.

While in their flat in August last year, she mixed her bodily fluids in their rice and drinking water.

Diana believed that by drinking the water, they would agree with whatever she did and would not scold her over her performance.

Her victims ended up consuming the contaminated items.

She also stole more than $13,000 in total from her employer’s mother over five different occasions between August 2017 and June 2018.

Diana eventually pleaded guilty to two counts of mischief and a theft charge. 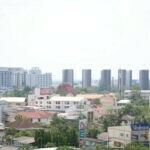